Stellantis CEO expects chip shortage to drag into next year 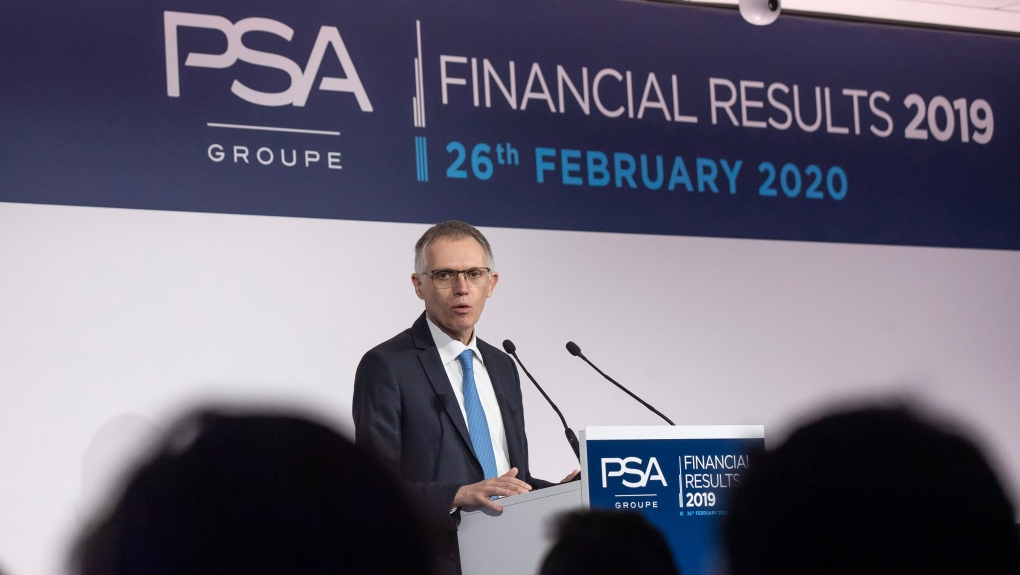 DETROIT -- The leader of the world's fourth-largest automaker expects a global computer chip shortage that has cut vehicle production to last into next year.

Stellantis CEO Carlos Tavares says the shortage will easily drag into 2022. He doesn't see enough signs that chip makers in Asia are increasing semiconductor production that will come to the west.

The shortage has forced most automakers to halt production at times, creating shortages and driving up demand and prices.

The average cost of a new vehicle in the U.S. hit a record of over $42,000 in June, according to Kelley Blue Book.

Tavares told the Automotive Press Association of Detroit on Wednesday that the shortage will force his company to make key parts on its own rather than rely on suppliers. He says Stellantis is in the process of signing a deal to obtain its own supply of lithium to make electric vehicle batteries.

He says Stellantis, formed by a merger of Fiat Chrysler and PSA Peugeot of France, is working to get chips from several suppliers and is even redesigning vehicles to use chips that are more widely available.

Most automakers, including Stellantis, have diverted chips to high-margin and high-demand models such as pickup trucks and large SUVs.