Some Ram pickups at risk of fire from alternator short: Transport Canada 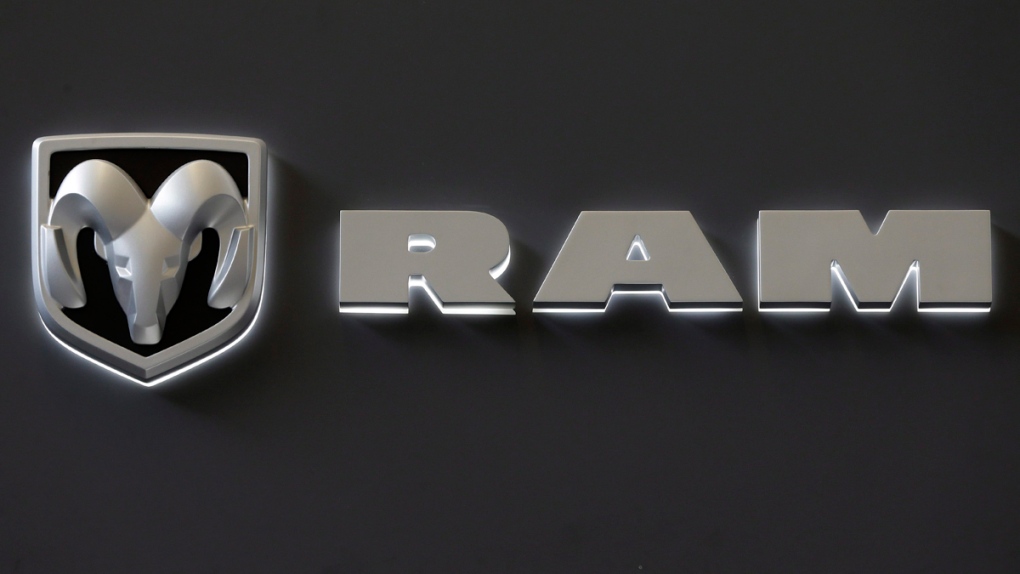 OTTAWA -- Transport Canada has issued a recall notice for about 10,000 Ram pickup trucks and other Fiat Chrysler vehicles that are at increased risk of stalling or fire in the engine compartment due to an electrical short.

The federal agency says the affected vehicles from model years 2007 to 2014 have a 220-amp alternator with a potential to malfunction in hot weather.

It says the problem can be corrected by replacing the alternator.

It also affects the Dodge Charger police cars from the 2011 through 2014 model years.

There are also recalls in the U.S. and Mexico.

In a statement Tuesday, Fiat Chrysler says it is aware of a possible injury in the U.S., but no collisions.