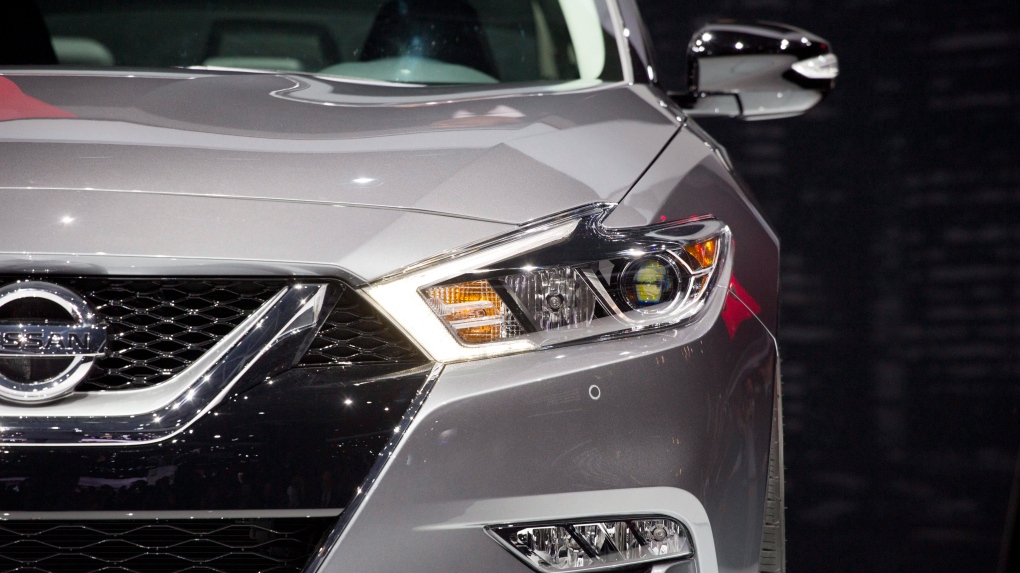 TOKYO -- Japanese automaker Nissan reported Tuesday that its July-September profit tumbled to half of what it earned the year before as sales and brand power crumbled following the arrest of its former chairman, Carlos Ghosn.

Quarterly sales slipped nearly 7% to 2.6 trillion yen (US$24 billion), falling globalling, including in the key U.S., European and Japanese markets.

Ghosn was arrested on Nov. 19, 2018. He is out on bail but faces strict limits on its activities, including a ban on meeting his wife Carole. Prosecutors assert the couple might collude to fabricate stories in the case. It's unclear when his trial might start.

Nissan has also been charged as a corporate entity. The company has vowed to improve governance, corporate culture and ethical standards.

But worries linger over leadership at the maker of the March subcompact, Leaf electric car and Infiniti luxury models. Ghosn had tremendous power at Nissan for nearly two decades.

Hiroto Saikawa, his successor, stepped down in September after acknowledging that he had received dubious income. Saikawa has not been charged. Nissan has said that an internal investigation found the money he received was not illegal.

Uchida has headed Nissan's China business, a key market for global automakers. He has not yet appeared before reporters to explain the company's strategy or policies.

A recovery is coming, officials said.

Ghosn was sent to Japan by Renault in the late 1990s and is credited with turning around a then near-bankrupt Nissan. He insists he is innocent of any wrongdoing.

The company and Ghosn's defence team have sought to promote their own versions of what happened.

Ghosn's lawyers insist the case against the former star executive is weak and that there is little evidence, including official company records, to support claims against him.

"The prosecutors are still looking for evidence and trying to gather testimony, and it is clear they had no evidence at all but went ahead and arrested him," Junichiro Hironaka said Monday at the Foreign Correspondents Club in Tokyo.

Hironaka said prosecutors were colluding with government officials and Nissan executives to oust Ghosn and prevent him from further integrating Nissan with its French alliance partner Renault SA.

Nissan does not comment on specifics of the criminal proceedings.

Prosecutors have repeatedly said they are confident they have a case.