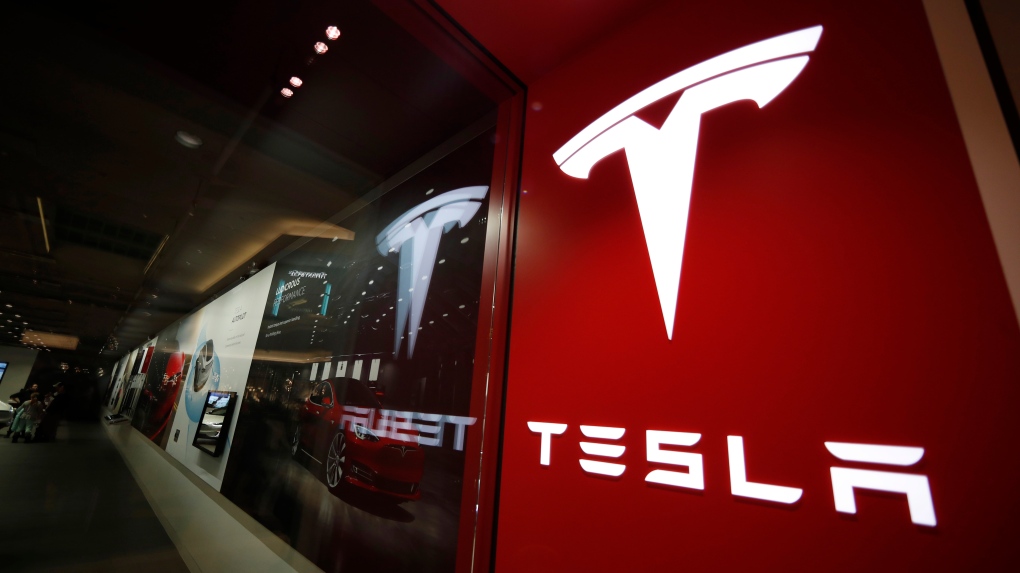 San Francisco transport authorities on Thursday raised concerns about the safety record of Tesla's advanced driver assistant system, as the electric car maker prepared a wide release of a test version of the software that works on city streets and highways.

The San Francisco County Transportation Authority (SFCTA) also disputed the name of the system, "Full Self-Driving" (FSD) saying it is an advanced driver assistance program, not an autonomous vehicle system.

Tilly Chang, Executive Director of the SFCTA, said in a statement to Reuters that a human driver should "continuously monitor" Tesla's FSD system.

"We are concerned about the safety record of this service and the name of the service as it could be confusing for consumers, and hope DMV, FTC and NHTSA continue to monitor and analyze this issue to protect consumers and the traveling public," she said.

The authority administers funding for transit and roadway projects in San Francisco. A number of Tesla crashes, now under federal investigation, have heightened regulatory scrutiny this year.

On Monday, California's state regulator said: "Based on information Tesla has provided the DMV, the feature does not make the vehicle an autonomous vehicle per California regulations."

The California Department of Motor Vehicles reiterated that it was "reviewing the company’s use of the term 'Full Self-Driving' for its technology.”

Last week, Chief Executive Elon Musk said Tesla drivers would be able to request a “beta” version of its "Full Self-Driving (FSD)" software starting Friday. Those rated "good drivers" by Tesla's insurance calculator would be able to use the system.

Tesla sparked controversy by testing the unfinished technology to 2,000 people since October on public roads.

Musk said there have been no accidents with the beta users.

"FSD beta system at times can seem so good that vigilance isn’t necessary, but it is. Also, any beta user who isn’t super careful will get booted," Musk tweeted.

The beta offers features allowing vehicles to navigate and change lanes on city streets and enabling left and right turns.

Tesla has said the FSB beta "may do the wrong thing at the worst time, so you must always keep your hands on the wheel."

Hostage negotiation experts say time is the greatest issue facing the FBI and government officials in rescuing 17 members of a U.S.-based missionary group, including one Canadian, who were kidnapped over the weekend by a violent gang in Haiti.

The Sarasota County Medical Examiner and a cadaver dog were called on Wednesday to a Florida park where authorities found several items belonging to Brian Laundrie, the missing fiance of Gabby Petito.

Queen Elizabeth II has reluctantly accepted medical advice to rest for a few days and has cancelled a trip to Northern Ireland, Buckingham Palace said Wednesday. The palace didn't offer specifics on the decision, but says the 95-year-old monarch is 'in good spirits.'

Prosecutors pursuing the case against a man accused of raping a woman on a commuter train last week don't anticipate charging fellow passengers for not intervening, a spokesperson for the suburban Philadelphia district attorney said.

More than 470 years before Columbus crossed the Atlantic, Vikings established a settlement in what is now Newfoundland, a new study has concluded.