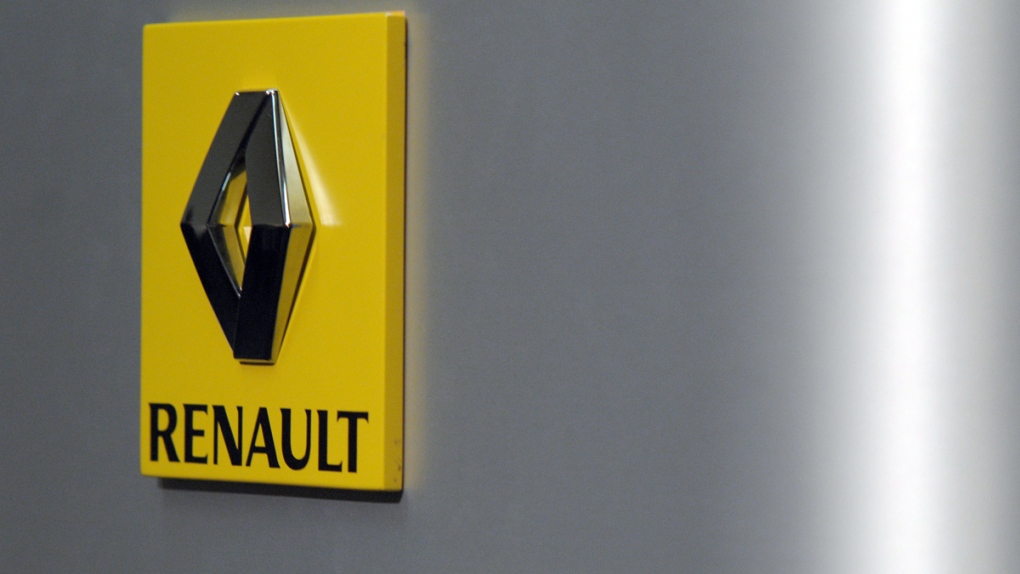 Renault featured among the top car brands in a ranking of European vehicles with the lowest carbon emissions. (Eric Piermont / AFP)

PARIS -- France's Renault saw its sales and earnings drop last year and says 2020 will be tough due to the need for investment in new technologies just as the market is shrinking.

The company said Friday that it sold 3.8 million vehicles last year, down 3.4%, with revenue dropping about the same rate to 55.5 billion euros (US$60 billion).

That almost wiped out its net earnings, which amounted to just 19 million euros last year compared with 3.4 billion euros a year earlier.

Interim chief Clotilde Delbos said "the visibility for 2020 is limited due to an expected volatility in the market."

Those uncertainties include EU limits on car emissions, which will require car companies to sell more battery-powered vehicles, as well as the impact of the virus outbreak from China, which has disrupted supply chains.

Renault, which is in a global alliance with Japan's Nissan and Mitsubishi, said it expects the European car market to shrink at least 3% this year.

Beyond market turbulence, Renault has been shaken by the scandal over its former chief, Carlos Ghosn, who was arrested in Japan in late 2018 on allegations of financial wrongdoing and then fled the country about a year later.

Ghosn, who denies wrongdoing, was the head of Nissan, too, in which Renault holds a stake. Nissan is struggling financially, posting a loss for the fourth quarter.

Ghosn had wanted to merge Renault and Nissan and now their alliance is viewed as weakened at a time when key rivals are merging and gaining in heft.