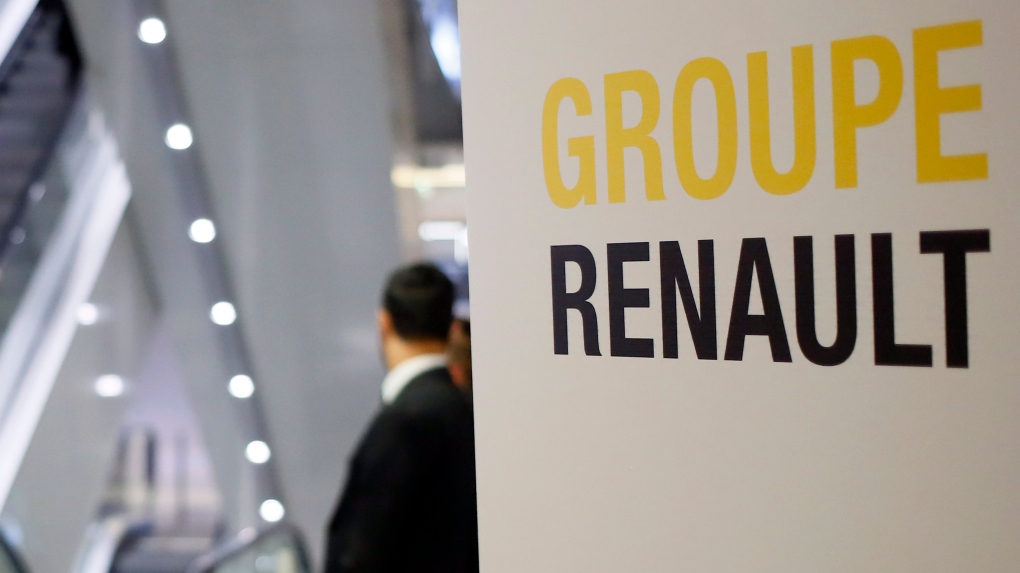 PARIS -- French carmaker Renault dismissed its CEO on Friday, an attempt to revitalize its alliance with Nissan, which was shaken by the jailing of the companies' previous chief, Carlos Ghosn.

The board's decision to fire Thierry Bollore effective immediately came days after Nissan also named a new CEO, indicating the companies were intent on cleaning house after the scandal over Ghosn.

Bollore had replaced Ghosn after the former CEO was jailed in Tokyo last November on charges of falsifying financial reports in under-reporting compensation and breach of trust. Ghosn, who led both companies and the Nissan-Renault alliance, is currently awaiting trial and denies wrongdoing.

The company said Bollore will be replaced on an interim basis by Chief Financial Officer Clotilde Delbos. Chairman Jean-Dominique Senard will become president during the interim period.

At a news conference to explain the decision to oust Bollore, Senard said it was meant to "breathe new life" into the alliance with Nissan. He said it was made without pressure from the French government or Nissan.

"No one exerted pressure," he said.

Renault owns 43% of Nissan but their alliance came under strain after Ghosn's jailing. Renault considered a merger offer from Fiat Chrysler Automobiles that would have created the world's third-largest automaker, but the talks fell apart due to concern over Nissan's role.

Bollore told French publication Les Echos ahead of the announcement that the board's move to oust him came as a surprise. He said he found out Senard wanted him gone from media reports after he flew back to Paris from Tokyo in the early hours of Wednesday.

"The brutality and the totally unexpected nature of what is about to happen is stupefying," he said, adding "I was always loyal to him."

Responding to a question about Renault's poor performance since he took the top post in January, he emphasized the strategic partnerships the company entered into with Google and Waymo under his watch.

"What is at stake is not me personally but the future of Renault and its 186,000 employees," he told Les Echos.

Lori Hinnant contributed to this report