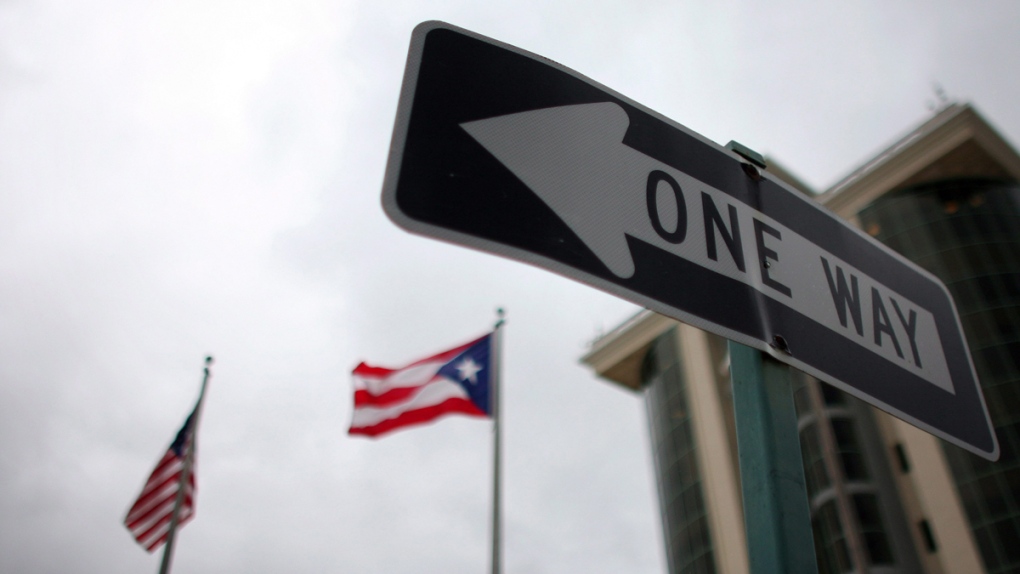 SAN JUAN, Puerto Rico -- Drivers in Puerto Rico who paid a traffic fine are getting an unexpected windfall this month.

The island's transportation secretary says he will refund that money after cancelling a contract with a company that operated cameras to enforce speed limits and red lights in the capital of San Juan.

Miguel Torres accused the company of contract violations, including failure to revise what he called a confusing process of emitting fines. International Traffic Systems had launched the pilot program in October.

The announcement late Wednesday comes after dozens of Puerto Ricans complained about the cameras.