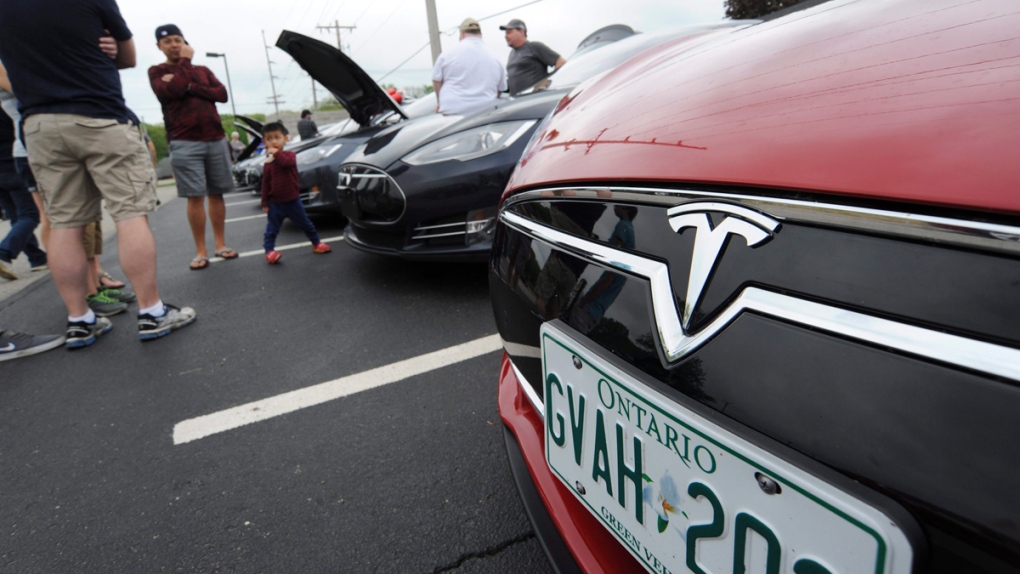 TORONTO -- Ontario will spend $20 million to build nearly 500 electric vehicle charging stations across the province in 2017.

Transportation Minister Steven Del Duca says the government will work with 27 private and public sector partners to create a network of charging stations at over 250 different locations.

Del Duca says they will be set up along highways, in cities, and at workplaces, condominiums and some public places.

He hopes a network of charging stations will address the "range anxiety" some consumers have about the limits electric vehicles can travel compared with regular cars and trucks.

There are an estimated 5,800 electric vehicles on Ontario roads.