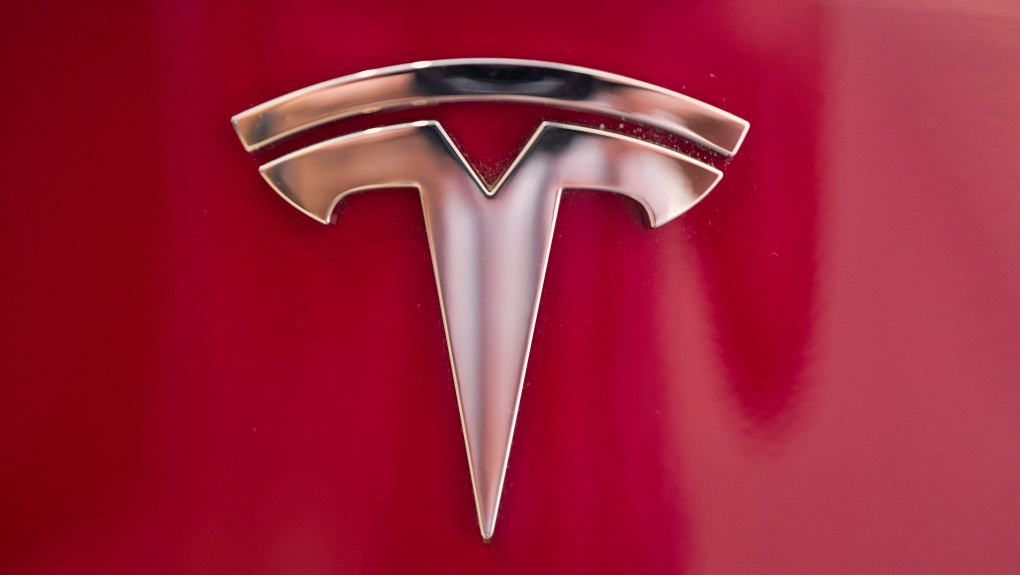 DETROIT -- The National Transportation Safety Board says two drivers, Tesla and lax regulation of new partially automated driving systems are to blame for a fatal 2019 crash in Florida involving a Tesla on Autopilot.

The NTSB, in a report issued Thursday, said the design of the Autopilot system contributed to the crash because it allowed the Tesla driver to avoid paying attention. Tesla also failed to limit where Autopilot can be used, allowing drivers to activate it in areas it wasn't designed for, the report said.

The board, which investigates crashes and makes safety recommendations, also took the unusual step of accusing the government's National Highway Traffic Safety Administration of contributing to the crash. The agency failed to make sure automakers put safeguards in place to limit use of electronic driving systems to areas where they are designed to work, the report said.

The report was another case of sparring between the two federal agencies over regulating new electronic driver-assist technology, which NHTSA so far has been reluctant to do.

The March 1, 2019, crash in Delray Beach, Florida, killed the 50-year-old driver of a Tesla Model 3. The car was travelling 69 miles per hour (111 kilometres per hour) when neither the driver nor the Autopilot system braked or tried to avoid a tractor-trailer that was crossing in its path on U.S. 441 around 6:17 a.m. The car struck the trailer, whose driver the report cited for turning in front of the Tesla. The trailer sheared off the Tesla's roof. The truck driver was not hurt.

"The Delray Beach investigation marks the third fatal vehicle crash we have investigated where a driver's overreliance on Tesla's Autopilot and the operational design of Tesla's Autopilot have led to tragic consequences," NTSB Chairman Robert Sumwalt said in a statement.

At a hearing last month on a California fatal crash, board members were frustrated that safety recommendations from previous Tesla Autopilot crashes had been ignored by Tesla, and that NHTSA has not taken action on its recommendations.

NHTSA referred to a previous statement that it will review the NTSB's report and that all commercially available vehicles require human drivers to stay in control at all times.

The Delray Beach crash was remarkably similar to one in 2016 in Williston, Florida, which also killed a Tesla driver.

In the Delray Beach crash, the driver turned on the car's adaptive cruise control system, which keeps it a set distance from vehicles of ahead of it, 12.3 seconds before impact, the NTSB found. Autosteer, which keeps the car centred in its lane, was turned on 2.4 seconds later. No pressure was detected on the steering wheel in the 7.7 seconds before the crash, the report said.

Tesla told the NTSB that the driver wasn't warned about not having his hands on the wheel "because the approximate 8-second duration was too short to trigger a warning under the circumstances," the report said.

The NTSB's report said Autopilot wasn't designed to work in areas with cross traffic, yet Tesla allows drivers to use it under those circumstances. Tesla told the NTSB that forward collision warning and automatic emergency braking systems on the Model 3 in the Delray Beach crash weren't designed to activate for crossing traffic or to prevent crashes at high speeds.

"According to Tesla, the Autopilot vision system did not consistently detect and track the truck as an object or threat as it crossed the path of the car," the report said.

A message was left Thursday seeking comment from Tesla, which warns in owners manuals that Autopilot is designed for use on limited access highways with no cross traffic. The company also says Autopilot is a driver-assist system and that drivers must be ready to intervene at all times.