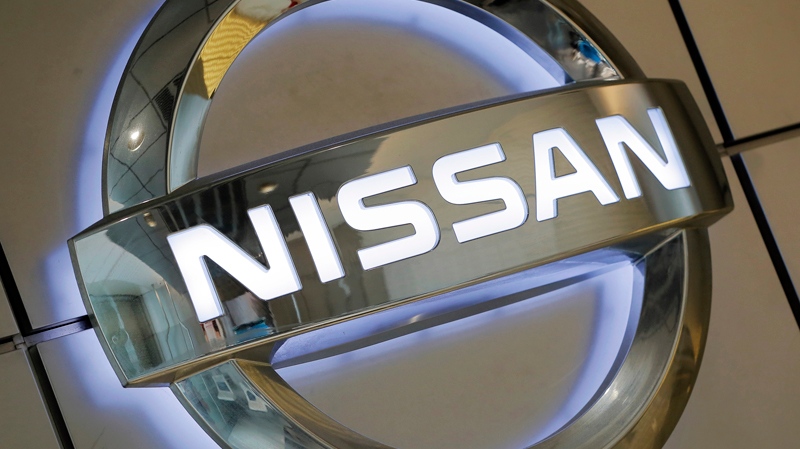 TOKYO -- Nissan is slashing 12,500 jobs or about 9% of its global workforce to cut costs and achieve a turnaround amid tumbling profits, the Japanese automaker said Thursday.

Nissan Motor Co. also said it will cut global production capacity by 10% and reduce model lineups by at least 10% by the end of fiscal 2022.

Nissan Chief Executive Hiroto Saikawa said most of the jobs cut will be auto plant workers. He did not give a regional breakdown, but said the job cuts were needed to cut global production capacity and cut costs.

A company presentation posted on Nissan's website said more than 6,400 jobs would be eliminated in eight unspecified locations by the end of this fiscal year. Another 6,100 will come by fiscal 2022, it said.

Saikawa told reporters at the automaker's Yokohama headquarters that sales are expected to begin to recover thanks to those measures. Some of the efforts have already begun, he said.

The Japanese automaker is struggling to fix its brand image and get growth going again following the arrest of former Chairman Carlos Ghosn. Ghosn says he is innocent. He is awaiting trial in Japan on various financial misconduct allegations.

"Our stance to lead the industry is unchanging."

For the fiscal year that ended in March, annual profit dropped to less than half of what Nissan earned in the previous year, at 319.1 billion yen ($2.9 billion), the worst showing since the global financial crisis a decade ago.