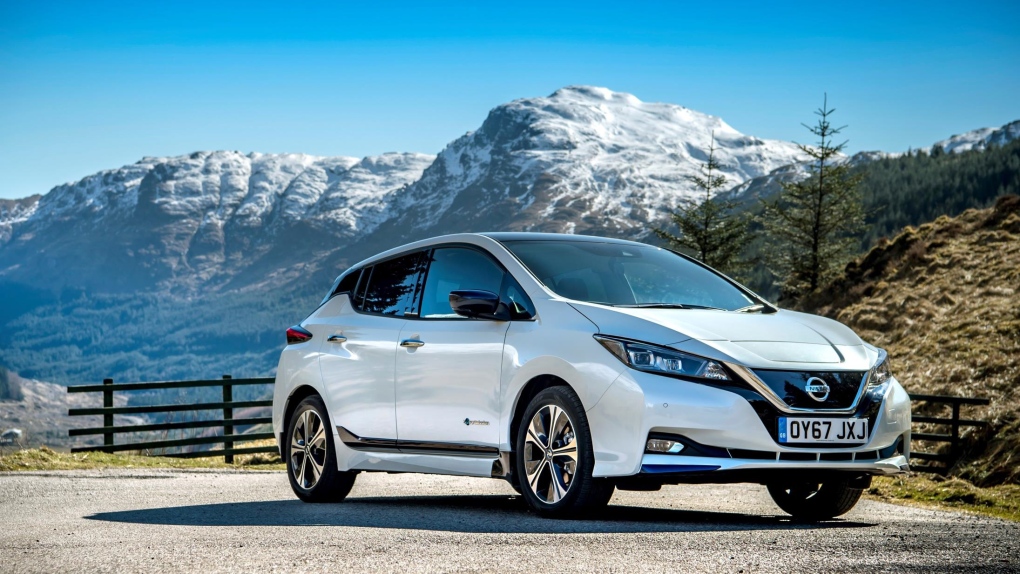 It can't have escaped the notice of too many people that despite being a trail-blazer for all-electric cars with its Leaf EV, Nissan's current range isn't exactly brimming with electrification. That's definitely going to change soon though, as the Japanese auto giant is set to launch a whole range of hybrid models to keep the Leaf EV and the production version of the IMx Kuro electric SUV company in future.

At the moment, Nissan isn't being specific about which models will get the hybrid treatment, but both hybrids and plug-in hybrids are in the pipeline and Nissan even expects 35 per cent of its European sales to be electrified by the year 2025.

Before going on to outline part of the new strategy, Warwick Daly, Nissan's advanced product planning manager said: "The [Renault-Nissan-Mitsubishi] alliance is evaluating the best technologies available across the group for its hybrid programme"

To increase its portfolio of electrified vehicles to meet that 2025 target, Nissan is going to be able to draw on the considerable hybrid expertise of its new alliance partner Mitsubishi. Nissan and Renault also have eight years' experience each when it comes to developing and selling pure EVs.

Nissan currently offers three different powertrain options in its range: petrol, diesel and all-electric. Adding hybrids and plug-in hybrids to its armory will up that to five, which should allow the company to meet its aim of 35 per cent of sales being electric by 2025, and 20 per cent of its sales being plug-in models by as soon as 2020.

Daly said Nissan wants to stay ahead of the curve when it comes to electrification, and that he anticipates that the mild hybrid way of electrifying vehicles will become obsolete as electrification changes over time. With the latest second-generation of the Leaf already having a sales rate 40 per cent higher than its predecessor, he expects it to become one of the brand's biggest-sellers alongside the electric SUV and the more conventional Juke and Qashqai models.

While Nissan can rightly claim to have had a huge early impact on the growth of EVs with the Leaf, its focus on that model has been so strong it has risked the brand falling behind with its wider electrification progress. The new hybrid and the IMx electric SUV need to arrive sooner rather than later, otherwise Nissan might be remembered as an EV pioneer that gave away its early advantage.