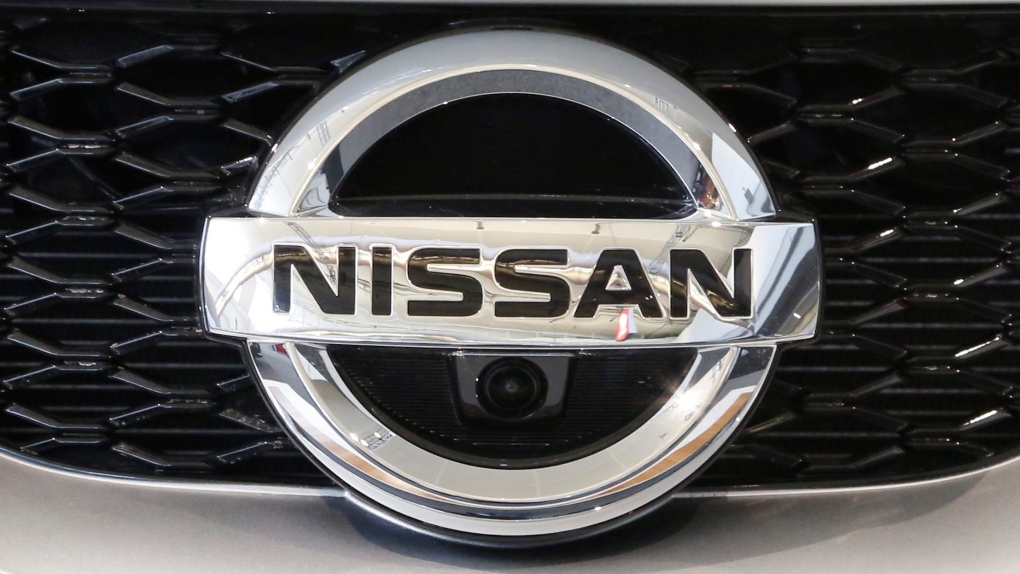 TOKYO -- Nissan reported a 285.6 billion yen (US$2.7 billion) loss for April-June, as the Japanese automaker sales crashed amid the coronavirus pandemic and it struggled to recover from the loss of its former star executive Carlos Ghosn.

Nissan Motor Co. racked up its first annual red ink in 11 years in the fiscal year that ended in March and said Tuesday it expects to stay in the red for the second straight fiscal year.

It recorded a profit of 6.4 billion yen in the first quarter of the last fiscal year,

Nissan has announced plant closures in Spain and Indonesia, promising a turnaround driven by cost cuts and focusing on the Chinese, U.S. and Japanese markets.

The company also is striving to put behind it the perceived damage to its brand and questions about its management that were set off by Ghosn's arrest on financial misconduct allegations in November 2018.

After spending months in detention, Ghosn jumped bail and fled to Lebanon late last year while awaiting trial in Tokyo. He has said he is innocent.

Nissan has sought to distance itself from Ghosn and his legal troubles. But his sudden departure two decades after he was sent by French alliance partner Renault to lead a spectacular turnaround at Nissan has caused confusion. Ghosn helped cement ties between the automakers and was a key part of Nissan's overall image.

The Japanese executive who replaced Ghosn to lead Nissan resigned last year, amid his own financial scandal.

Uchida told reporters during a live-streamed news conference that the latest results reflect a global auto market nose-diving to half the level of the previous year due to the impact of the COVID-19 pandemic and related disruptions to production.

"The future remains uncertain, and we must continue to watch market developments carefully, and the situation can worsen," said Uchida.

Sales recently began to improve in China, where the coronavirus outbreak started, but still lag in the rest of the world, including the U.S.

Nissan is sticking to its overall plan to launch 12 new models in 18 months, according to the maker of the March subcompact, Ariya electric crossover and Infiniti luxury models.