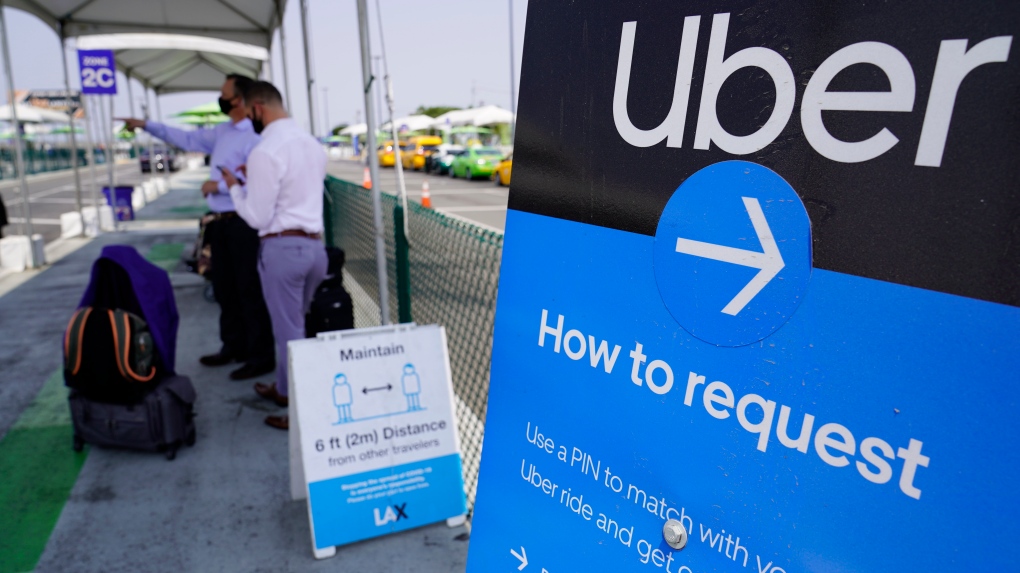 A Nashville Uber driver was struck and killed on the side of I-24 East early Sunday morning after coming to the aid of another driver whose vehicle had a flat tire.

Police identified the victim as Alaa Alhashimi, 38, of Nashville.

Police said Uber driver Marcus Utley, 36, was driving a couple in his car on I-24 when he pulled over to the right shoulder near Murfreesboro Pike shortly after midnight due to a flat tire. Utley advised his passengers, Nathan Hood and his wife Samantha Crews-Hood, to call another Uber.

The second Uber driver arrived, got out of his vehicle and was standing on the shoulder of the interstate with Utley and the Hoods when a Honda Pilot SUV rounded a curve, swerved and collided with the people and the parked Honda Fit.

The victim died at the scene. Crews-Hood suffered critical injuries and was taken to Vanderbilt University Medical Center.

Hood was treated and released at Vanderbilt. Utley received minor injuries and was not taken to the hospital.

The driver of the Honda Pilot, Ekene Amaefuna, 26, of Nashville, told police that another vehicle pulled into his lane, causing him to swerve. However, a witness traveling behind Amaefuna did not corroborate that account, according to police. Amaefuna was not injured.

Police said the investigative findings will be staffed with the District Attorney’s Office for a determination on potential criminal charges.