Lordstown Motors' rough road continues; CEO and CFO are out 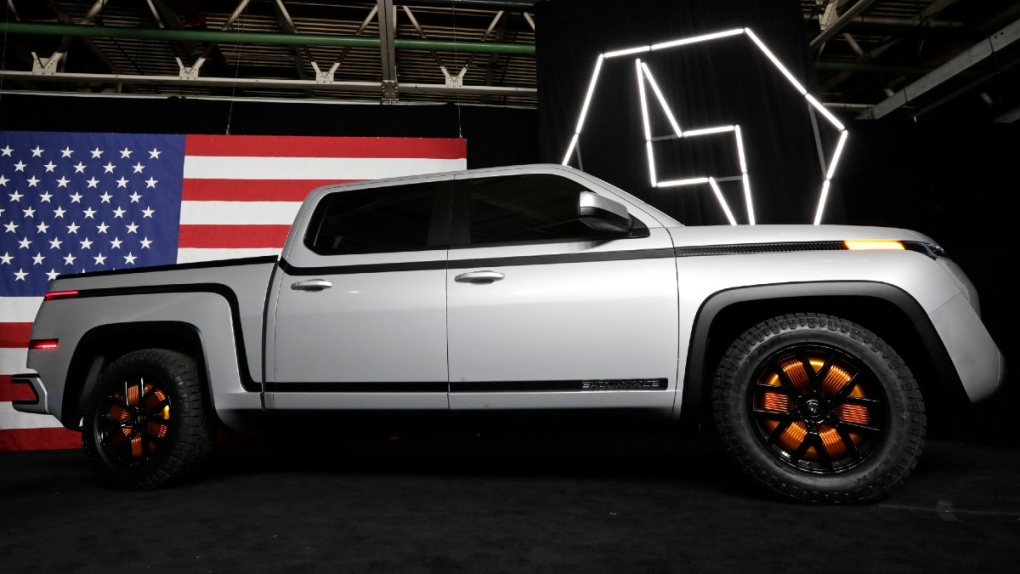 The top two executives at Lordstown Motors have resigned as problems at the Ohio electric truck startup mount.

The departures come less than a week after Lordstown cautioned that it may not be in business a year from now as it struggles to secure funding to begin full production. In a quarterly regulatory filing, the company said that the $587 million it had on hand as of March 31 isn't enough to begin commercial production of its full-sized electric pickup, called the Endurance, at a former General Motors plant in Ohio near Youngstown.

Yet Lordstown ran into trouble not long after it became a publicly traded company last year through a merger with a special-purpose acquisition company. Going public through a so-called SPAC is typically quicker than traditional initial public offerings that are usually handled by major financial institutions.

In January an Endurance pickup truck prototype caught fire 10 minutes into its initial test drive in Michigan. Then the company failed to pay $570,000 in real estate taxes due in early March.

Company shares have been on a sharp, downward trajectory since February and the stock fell below the initial public offering price of around $10 on Monday.

That could get worse.

Burns, the departing CEO, is the company's largest shareholder with a 26.25% stake, according to FactSet.

Investors that still remain may not want to stick around to find out what happens if and when Burns begins to unload his shares, according to Adam Jonas of Morgan Stanley.

That dynamic is playing out as Lordstown's operations are coming under increasing scrutiny, which it was partially shielded from when it went public through a SPAC.

SPACs can cut up to 75% off the time it takes for a company to get its stock trading on an exchange, versus the traditional process of an initial public offering. SPACs can also make it easier to get prospective buyers on board. Companies going the SPAC route often feel more license to highlight projections for big growth they're expecting in the future, for example. In a traditional IPO, the company is limited to highlighting its past performance, which may not be a great selling point for young startups that typically fail to put up big profits or revenue.

Investors in Lordstown include General Motors, which took a 5% stake. Spokesman Jim Cain said Monday that the company's investment is unchanged.

Lordstown named lead independent director Angela Strand as executive chairwoman Monday and said that she will oversee the organization's transition until a permanent CEO is found. Strand is the managing director of advisory firm Strand Strategy.

Becky Roof, who has been an interim chief financial officer at Eastman Kodak, Hudson's Bay and Saks Fifth Avenue, was named interim CFO at Lordstown.

The company has hired an executive search firm to seek out a new CEO and chief financial officer.

Also on Monday, the company responded to a scathing March report from the short-selling firm Hindenburg Research, which questioned the number of preorders the company claimed to have received for its marquee Endurance vehicle.

The report spawned four potential class-action lawsuits against Lordstown by investors who claim they were defrauded.

Lordstown said its independent investigation found that the vast majority of the Hindenburg report was unsubstantiated. However, it acknowledged that one potential buyer that made a large number of preorders doesn't appear to have adequate resources to make those purchases. Other preorders appear too vague or weak to be relied on, the company said Monday.