Kia recalls over 500K vehicles; air bags may not inflate 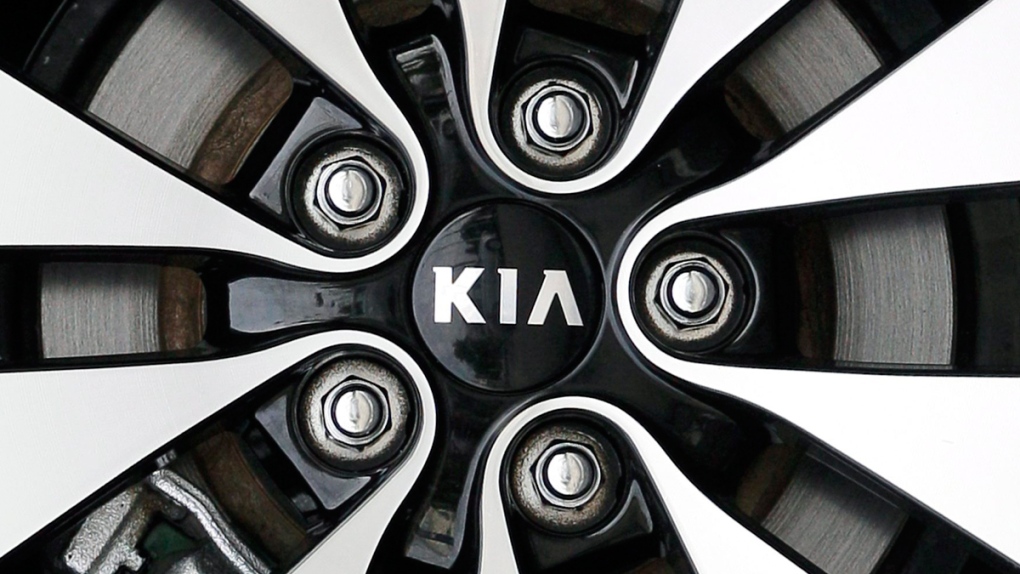 DETROIT -- Kia is recalling over a half-million vehicles in the U.S. because the air bags may not work in a crash.

Combined with a previous recall expansion by Hyundai, the affiliated automakers are recalling nearly 1.1 million vehicles due to the problem, which has been linked to four deaths.

The moves by both Korean automakers came after the National Highway Traffic Safety Administration opened an investigation into the problems in March. The safety agency said at the time it had reports of six front-end crashes with significant damage to the cars. Four people died and six were injured.

Vehicles covered by the Kia recall include 2010 through 2013 Forte compact cars and 2011 through 2013 Optima midsize cars. Also covered are Optima Hybrid and Sedona minivans from 2011 and 2012.

In April, Hyundai expanded a recall from earlier in the year to 580,000 vehicles. Those include the 2011 through 2013 Sonata midsize car and the 2011 and 2012 Sonata Hybrid. Hyundai says the recall now includes all vehicles with the same air bag computers.

Both automakers say they're working on a fix. Kia said it would notify owners by July 27, while Hyundai said its notification runs from April 20 to June 15.

Both Hyundai and Kia will offer loaner vehicles to owners who request them.

Government documents say a short circuit can develop in an air bag control computer made by parts supplier ZF-TRW, and the air bags can fail to deploy. The computer detects a crash signal, issues a command to inflate the air bags and prepares seat belts for a crash if necessary.

In documents from the investigation, NHTSA said it understands that the Kia Fortes under investigation use similar air bag control computers made by ZF-TRW. The agency noted a 2016 recall involving more than 1.4 million Fiat Chrysler cars and SUVs that had a similar problem causing the air bags not to deploy. Agency documents show those vehicles had air bag computers made by ZF-TRW.

The agency said would evaluate the Hyundai-Kia problems and will investigate whether any other vehicle manufacturers used the same or similar ZF-TRW air bag computers. Messages were Friday left seeking comment from NHTSA.

The agency says four crashes occurred in Sonatas and two happened in Fortes. One Forte crash happened in Canada. All six crashes were reported to NHTSA between 2012 and 2017, but it was unclear when they occurred.

In a statement Friday, ZF-TRW said the air bag control units sent to Kia were designed and built according to Kia specifications. The company provided technical support to Kia, it said.

ZF also supplies air bag computers to other manufacturers which it did not identify, but said each one is "designed to a customer's particular vehicle." The statement said ZF is co-operating with the government investigation.

In May of last year, NHTSA opened an investigation into whether Hyundai and Kia moved quickly enough to recall more than 1.6 million cars and SUVs because the engines can stall, increasing the risk of a crash. The investigation into three recalls by the two brands is pending. The agency also said it's investigating whether the automakers followed safety reporting requirements.