Iconic brand MG to reboot with an all-electric SUV 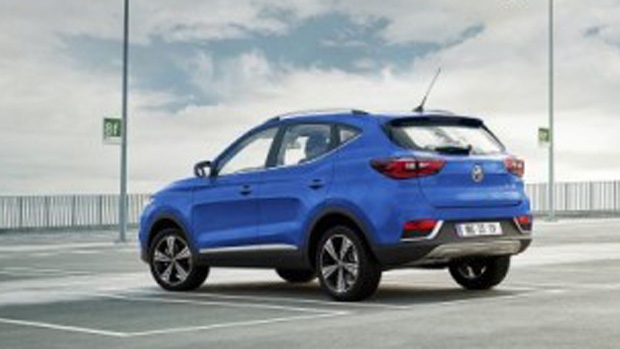 The MG ZS EV should be available in Europe in the Fall of 2019. (Courtesy of SAIC Motor)

Following its Chinese buyout, iconic brand MG is returning to Europe after an absence of 15 odd years. This time around, the manufacturer is going 100 per cent electric, announcing its first new model -- an SUV, no less.

The MG ZS EV is a mid-size SUV featuring a 44.5kWh battery powering a 105kW electric engine producing 141 bhp/ 143PS and capable of going from 0 to 100 km/h in 8.5s, with a top speed of 140 km/h. A number of driving aids have been announced, such as emergency brake assist, path control, and Adaptive Cruise Control.

It will be possible to recharge its battery up to 80% in 45 minutes using a quick-charge station, while the same process will take up to six hours on a domestic charging station. Its range should be somewhat modest, clocking in at a little under 250 km.

For scale, the MG ZS EV will be competing in the same arena as the Peugeot e-2008, the Kia e-Niro and Hyundai Kona electric.

Founded in 1924, MG has mostly set itself apart throughout its history with its compact sportscars. The brand has been owned by Chinese titan Shanghai Automotive Industry Corporation (SAIC).