Harley-Davidson to suspend vehicle assembly due to parts issue 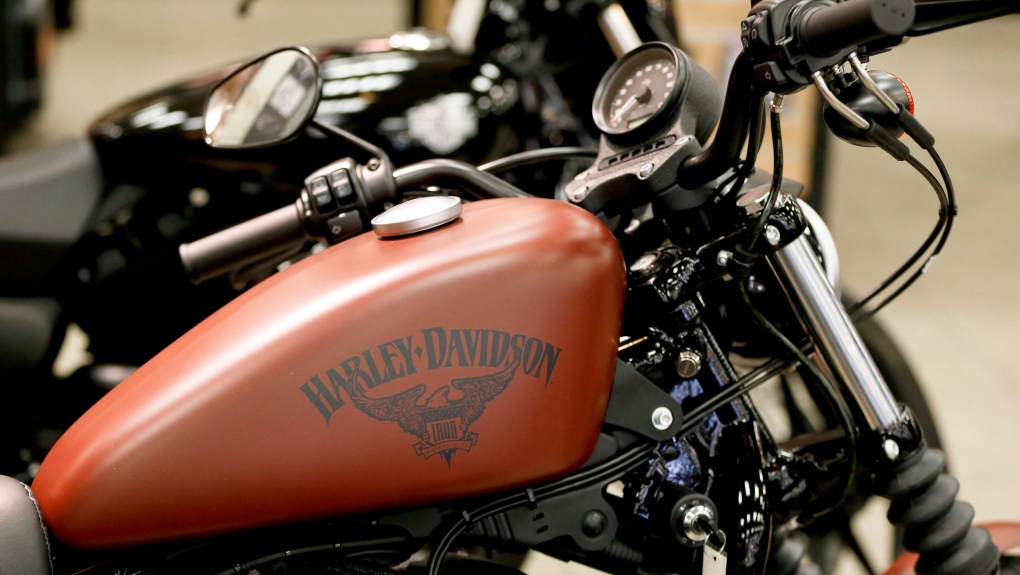 Harley-Davidson said on Thursday it will suspend vehicle assembly and shipments for a two-week period, excluding those from its electric-vehicle division LiveWire, due to a parts issue related to a supplier.

The iconic motorbike maker said the decision was made after a third-party supplier, which was not named, informed Harley about a regulatory compliance matter relating to its component part.

The company began outsourcing bike production for shipment to the EU from the United States in 2018 in response to retaliatory tariffs imposed by the EU on steel and aluminum products.

Harley-Davidson did not immediately respond to a request for comment on the suspension.

Milwaukee-based Harley reported a drop in first-quarter profit in April, as margins were squeezed by higher costs and chip shortages.

(Reporting by Aishwarya Nair in Bengaluru; Editing by Shounak Dasgupta and Bernadette Baum)