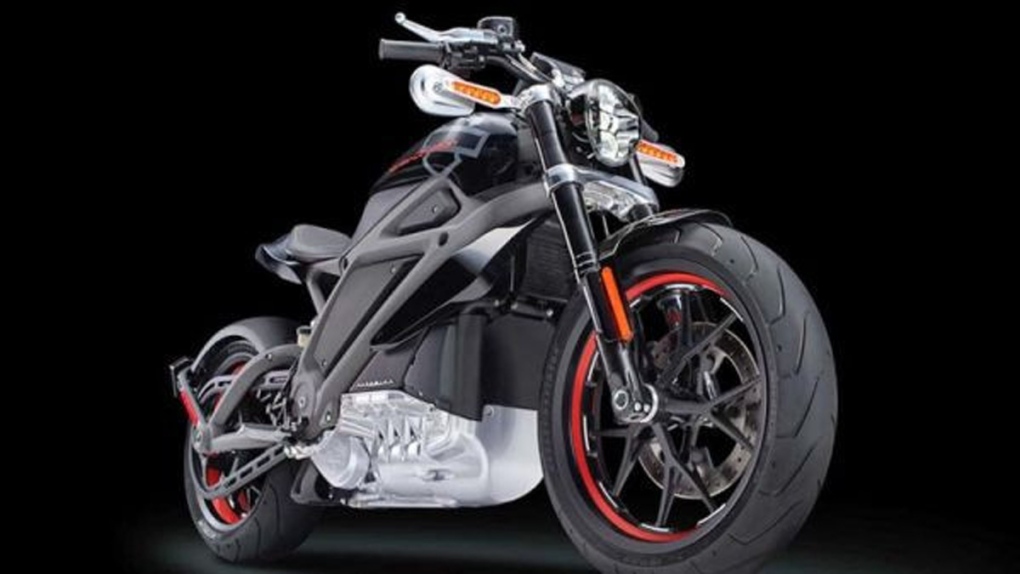 Considering how much less power is required than for a car, and how electrification of bicycles has been going on for some time now, it's perhaps a little surprising that electric motorcycles are not a bigger deal than they are already. And if there's one motorcycle manufacturer many people would have put at the bottom of a list of ones likely to introduce an electric motorbike, it would probably be Harley-Davidson. However, it has been revealed that the legendary American motorcycle company is to put its first electric model into production in as little as 18 months.

For a brand famed for its incredibly successful formula of monetizing its heritage and appealing to traditionalists, it's a bold move for Harley-Davidson to join the electric age. This change of direction is partly due to some of the interest in the heritage dissipating in the internet age, but it's also because the LiveWire concept successfully showed that incredible torque and American bikes can go together very nicely indeed. Of course, like electric cars, the elephant in the room is range, but that appears to have now been addressed.

A representative from Harley-Davidson has now confirmed in a statement to the Autoblog website that the LiveWire concept, first revealed in 2014, will now form the basis of a production model. The statement insists that LiveWire is now "an active project that we are preparing to bring to market within 18 months." It also states that Harley intends to be "the world leader in the electrification of motorcycles."

It may sound like an ambitious timeline for bringing such a revolutionary and important vehicle to market, but it suggests that a lot of the hard development work has already been completed. And if the final production model comes out closely resembling the fit and finish of the concept, it could be one of the most impressive, and certainly most desirable electric motorcycles on the market.

LiveWire only had a range of 50 miles, but Harley-Davidson is on record as already stating its customers wouldn't accept a range of less than 100 miles, and that it wouldn't be building such a machine until it could match or exceed those expectations. What it's actually managed to squeeze out of the battery remains to be seen.