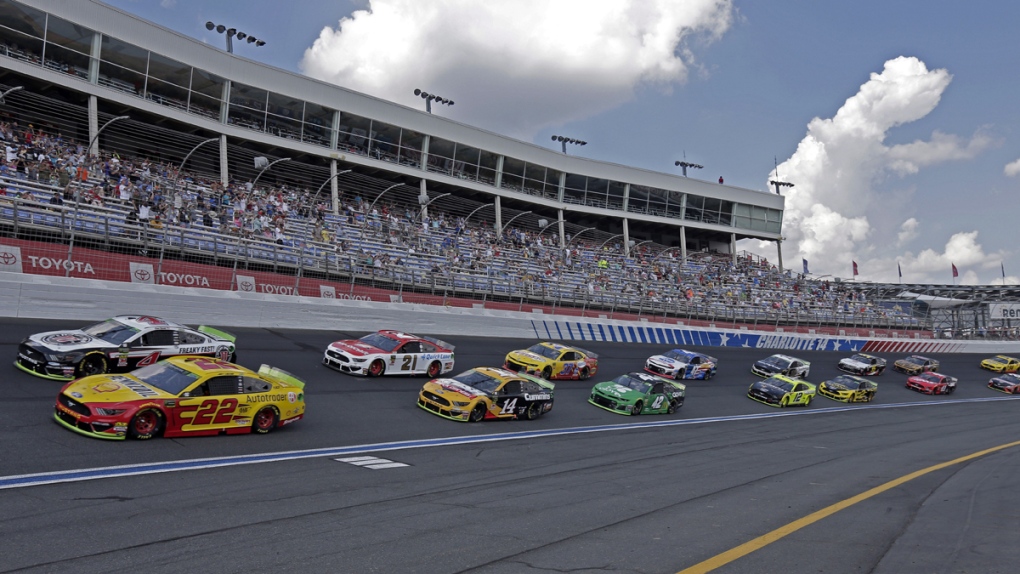 General Motors is planning to open a new technical centre for performance and auto racing near the Charlotte Motor Speedway in North Carolina.

The company says the 75,000-square-foot centre will open by mid-2020 off Interstate 85 in Concord. GM says it's still finalizing plans for the number of people who would work there. But it would be a mix of employees moving from the Detroit area and new hires in North Carolina.

The company says in a prepared statement Thursday that the centre will be near many Chevrolet and Cadillac racing team partners and parts suppliers. It will tap a growing talent base in the Charlotte area, GM says.

The centre will focus on transferring auto racing knowledge into engineering for vehicles that are sold to the public. GM says knowledge of fluid dynamics, scale model testing, and some wind tunnel tests began with racing and are now used in development of mainstream vehicles.