GM to discontinue six models in 2019 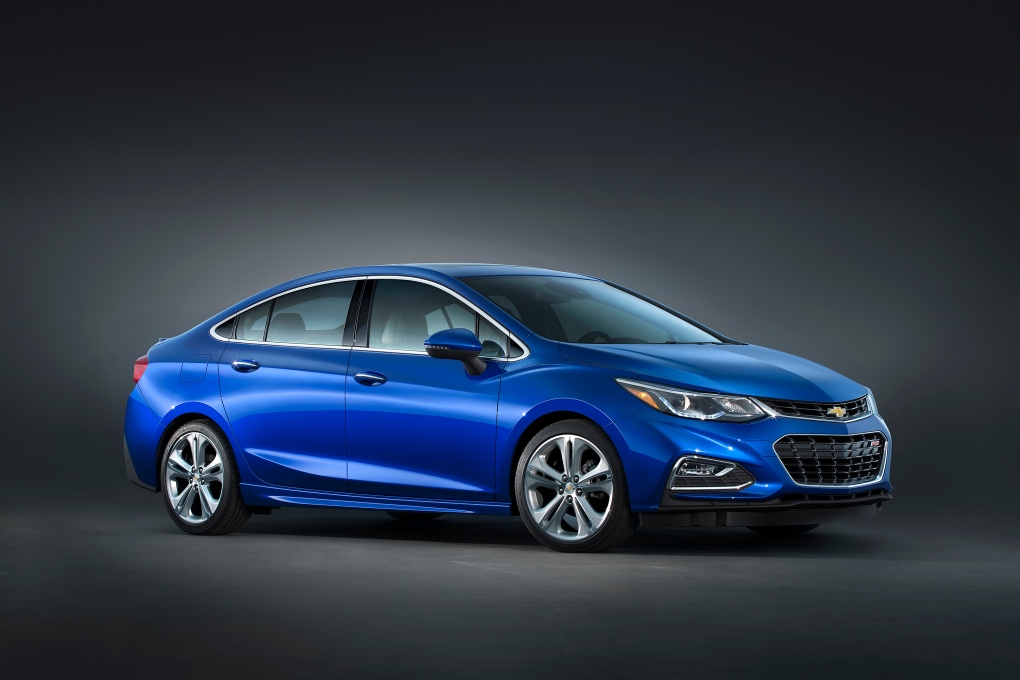 The 2016 Chevrolet Cruze is shown in this handout image from General Motors. (Provided / GM)

In an effort to accelerate the company's "vision of Zero Crashes, Zero Emissions, Zero Congestion" and save $6 billion by the end of 2020, General Motors announced plans on Monday to discontinue the production of six passenger vehicles and shut down five plants in 2019.

On Monday General Motors revealed plans to close five assembly and propulsion plants across the U.S. and Canada and completely restructure its vehicle portfolio.

A handful of slow-selling sedan models are scheduled to be discontinued next year, allowing GM to more completely shift their focus to higher selling trucks, crossovers, and SUVs, as well as the development of their electric portfolio as promised in October of last year. "We believe the future is all-electric," GM announced in 2017 while outlining their plans to introduce 20 completely electric models to the global market by 2023.

Among those undergoing production discontinuations are the Chevy Volt and Cruze, the poster models that represented the company after recovering from their 2009 bankruptcy. New models of those as well as of the Buick LaCrosse will cease to exist after March. Production for the Cadillac CT7 and Chevrolet Impala will end in June, followed by the Cadillac XTS in the fourth quarter.

At the end of the day, GM is planning on a completely electric future and even plug-in hybrids like the Chevy Volt did not make the cut. The auto industry is shifting in a big way towards electric power, and GM is hoping this strategy will help it keep up.

'It was everything': Twin brothers spent decades at GM's Oshawa plant

Why manufacturing may not be the future of Canada's auto industry

GM cuts will affect up to 14,000 workers across North America

Connected cars: GM not only auto giant pivoting to technology

Concerns GM will cut off 'economic lifeline' of Ohio Valley