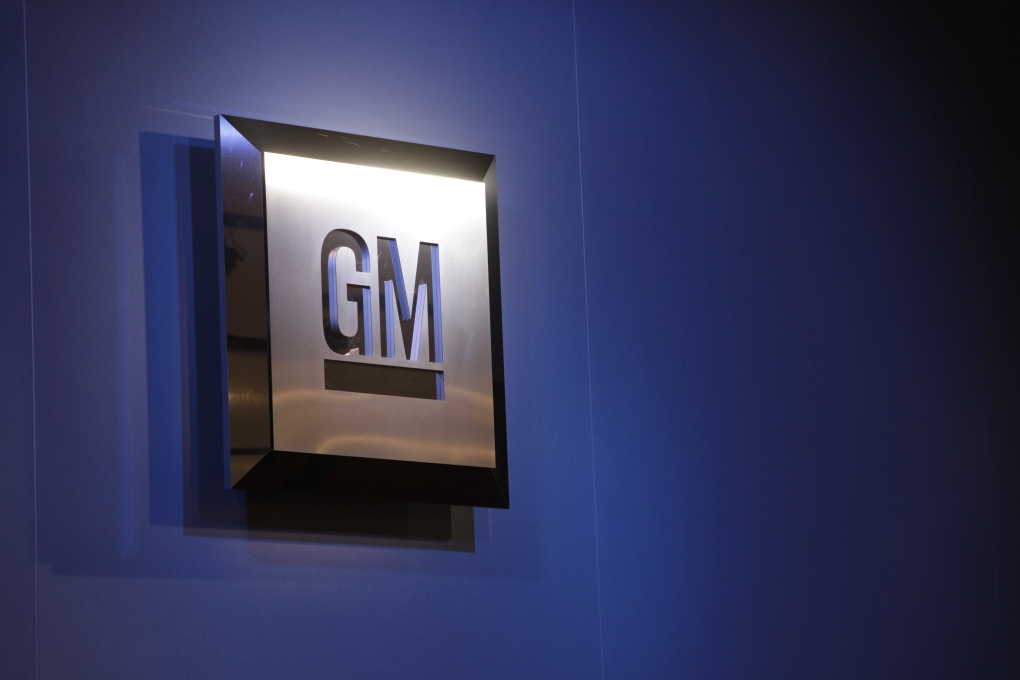 The General Motors logo is shown at the North American International Auto Show in Detroit in this December 2009 file photo. (AP / Paul Sancya)

NEW YORK -- General Motors will not be taking a stake in the electric vehicle company Nikola, and the company said Monday that it was scuttling one of its marquee vehicles, an electric and hydrogen-powered pickup, after GM pulled technological support from the project.

Nikola on Monday released updated terms between the companies for a supply agreement related to GM's fuel-cell system, replacing an agreement signed in September. That deal would have given GM an 11% stake in Nikola.

The early agreement would also have allowed Nikola to use GM's new battery electric truck underpinnings for its electric and hydrogen-powered pickup called the Badger, and its fuel cell and battery technology as well. That is no longer part of the agreement, essentially gutting Nikola's plans for the Badger.

Nikola said Monday that it will begin refunding deposits made by customers who wanted first dibs on that pickup.

"In a nutshell, the signing of GM as a partner is a positive but ultimately no ownership/equity stake in Nikola and the billions of R&D potentially now off the table is a major negative blow to the Nikola story," said Wedbush analyst Dan Ives. "This went from a game changer deal for Nikola to a good supply partnership but nothing to write home about."

There were hints that the partnership was going sideways in late September as a deadline for an binding agreement approached. GM said then that negotiations about its $2 billion role were ongoing, sending shares of Nikola sliding.

Hindenburg said Nikola's success was an "intricate fraud," including a video showing a truck rolling downhill to give the impression it was cruising on a highway, and stenciling the words "hydrogen electric" on the side of a vehicle that was actually powered by natural gas.

Nikola denies the allegations and called them misleading. The Securities and Exchange Commission and the Justice Department are reportedly investigating.

Nikola said Monday that its work on heavy trucks will continue. GM will still be part of a global supply agreement that would integrate GM's Hydrotec fuel-cell system into Nikola's commercial semi-trucks.

"Heavy trucks remain our core business and we are 100% focused on hitting our development milestones to bring clean hydrogen and battery-electric commercial trucks to market," said CEO Mark Russell.

Nikola is based in Phoenix.