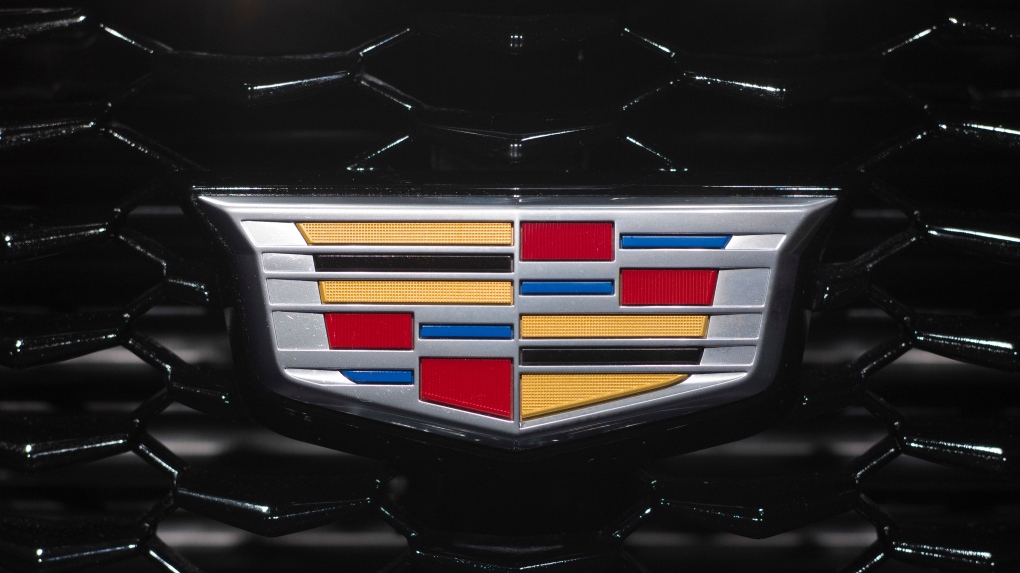 This March 27, 2018, file photo shows a Cadillac emblem on the front of a grill on a vehicle at the New York Auto Show. (AP Photo/Mark Lennihan, File)

DETROIT -- General Motors is getting rid of three Cadillac sedans and replacing them with two new ones over the next 3 1/2 years.

The company says it's sinking $175 million into a Lansing, Michigan, factory to make replacements for the ATS compact, CTS midsize and XTS full-size cars.

Automakers are starting to dump sedan models in the U.S. as buyers continue to flock to SUVs and trucks. Fiat Chrysler cut U.S.-made compact and midsize cars in 2016, while Ford announced earlier this year that it would stop selling all cars but the Mustang over the next several years.

This year trucks and SUVs accounted for more than two thirds of U.S. auto sales, with cars at about one third. Just five years ago it was about half for each.

The ATS won't be replaced but Cadillac hopes to cover its market with the new vehicles.

The ATS was designed to compete with the BMW 3 Series but never really caught on. The XTS was based on a Chevrolet Impala but also never sold well. It also overlapped with Cadillac's CT6 flagship large sedan.

Last year ATS sales fell 39 per cent, while CTS sales dropped 35 per cent and XTS sales were off 27 per cent. The ATS recovered a bit this year but is still far behind competitors.

Spokesman Donny Nordlicht would say only that the new cars will debut by the end of 2021, and that further details would be released later. The changes will not change the Lansing Grand River factory's workforce of about 2,000 people.

The Cadillac brand is emphasizing SUVs to match market demand, according to GM. Cadillac has promised to put out seven new vehicles by the end of 2021, with only two of them being sedans.