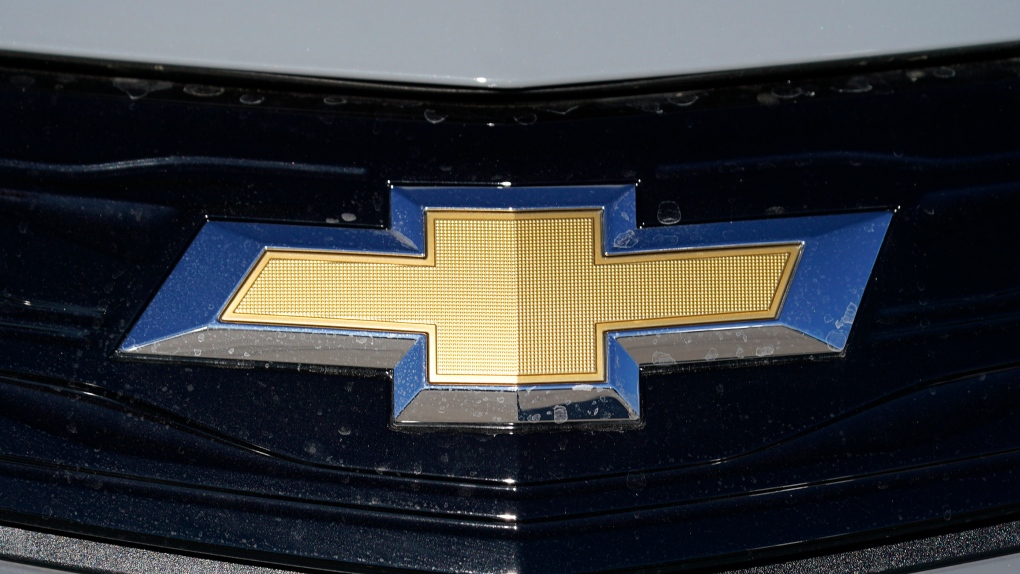 DETROIT -- General Motors is recalling some older Chevrolet Bolts for a second time to fix persistent battery problems that can set the electric cars ablaze.

Until repairs are done, GM says owners should park the cars outdoors, limit charging to 90% of battery capacity, and not deplete batteries below 70 miles of range. The company says the Bolts should not be charged overnight, and should be parked outside immediately after they are charged.

The second recall comes after two Bolts that had been fixed under a previous recall caught fire, one in Vermont and the other in New Jersey. It covers about 69,000 Bolts worldwide from 2017, 2018 and part of the 2019 model year. All have batteries made by LG Chem in South Korea.

The recall is another bug in a growing global rollout of electric vehicles by all automakers to replace internal combustion vehicles to cut emissions and fight climate change. Ford, BMW and Hyundai all have recalled batteries recently. Also, the U.S. National Transportation Safety Board investigated a series of fires in Tesla vehicles and earlier this year said the high-voltage lithium-ion batteries pose safety risks to first responders after crashes.

GM says in a statement Friday that the faulty Bolt batteries can have two rare manufacturing defects in the same cell at the same time. So GM will now replace any defective battery modules and possibly the whole battery pack.

Spokesman Dan Flores says engineers are still working around the clock on how to find the battery defect and what the repairs will be. He said GM doesn't know how long it will take to develop the fix. The number of Bolts with the defect is likely to be small, Flores said.

The previous recall announced in April didn't fully fix the problem. It was diagnostic software designed to look for battery anomalies. If one was found, GM said it would replace faulty parts.

Some 2019 Bolts and those from the 2020 and 2021 model years are not affected. Their batteries were made by LG in Holland, Michigan.

"We understand that the previous recall and this recall significantly inconvenience our customers," Flores said. "We appreciate their patience and we understand their frustration."

GM will handle customer complaints about the inconvenience and lower travel range on a case-by-case basis, he said.

The company says owners who haven't had the first recall repairs done should still take their cars to dealers to get the fixes.

The first recall came after the U.S. National Highway Traffic Safety Administration opened an investigation into the fires last year. The agency said in a statement Friday that it is evaluating GM's recall repairs and the fires.

Once the final recall repairs are made, the Bolts' full range will be restored. Older Bolts can go about 238 miles (383 kilometers) per charge.