Germany's Daimler to cut 'thousands' of jobs over 3 years 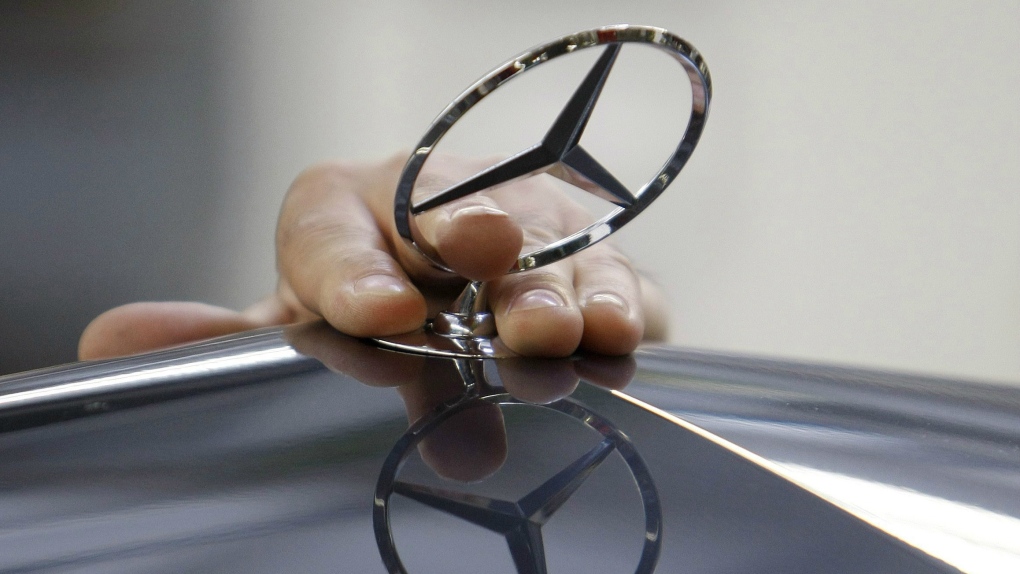 BERLIN -- Daimler says it plans to cut thousands of jobs worldwide by the end of 2022. The German automaker says it plans not to fill some vacant posts and to offer severance packages in Germany to reduce administrative jobs.

The company had said Nov. 14 that it plans to slash costs by 1.4 billion euros ($1.54 billion) by cutting every tenth managerial position and through other measures, but didn't give details.

A statement Friday said Daimler had agreed with its employee council on principles to slim down the company structure and the two sides will work further on implementation details over the coming weeks.

It said it aims to cut "thousands" of jobs worldwide over three years but didn't offer a precise figure.