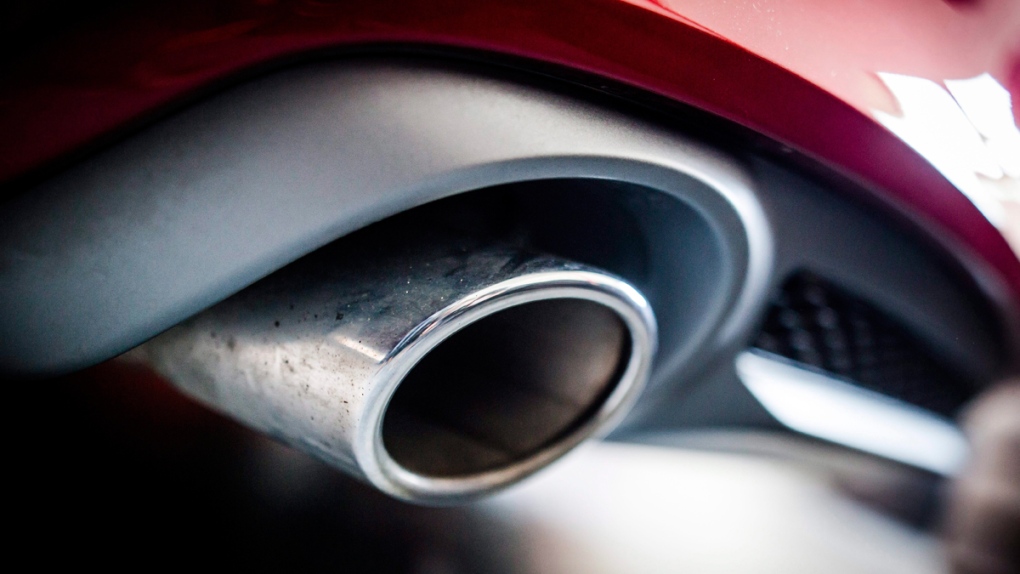 FRANKFURT -- The former head of Volkswagen's Audi luxury car division and three others went on trial Wednesday on charges related to the company's cheating on diesel car emissions tests. The proceedings represent the first criminal trial in Germany over the scandal that erupted five years ago and has cost the Volkswagen Group more than 32 billion euros (US$35 billion) in fines and settlements.

Rupert Stadler and the three co-defendants are charged with fraud, false certification and criminal false advertising before a court in Munich in a trial that is scheduled to include 176 sessions lasting until Dec. 20, 2022. The dpa news agency reported Stadler made no statement arriving at the courtroom where the trial was to take place under anti-coronavirus measures including attendance limits and social distancing.

The trial is a consequence of Volkswagen's emission scandal that erupted in September 2015. The U.S. Environmental Protection Agency issued a notice of violation saying that Volkswagen had rigged thousands of cars to detect when the cars were on emissions test stands. The software turned emissions controls up so that the cars could pass the test, then turned them off when the cars were driven on the street. The result was pollution in excess of U.S. limits for nitrous oxide, which can harm people's health.

Former development executive Wolfgang Hatz and two other engineers are charged with developing 3.0 litre diesel engines for Audi, Volkswagen and Porsche that used the illegal software. Stadler is not charged with involvement in developing the engines, but rather with permitting the vehicles to be sold despite knowing about the deception at the latest in September 2015. The case involves 250,700 Audi vehicles, 71,600 Volkswagen vehicles, and 112,100 Porsche vehicles mostly sold on the U.S. and European markets.

The opening session was to be taken up by the prosecution reading the 90-page indictment. The defendants face up to 10 years in prison if convicted.

Volkswagen's former CEO, Martin Winterkorn, also faces two separate criminal proceedings in Germany in connection with the scandal. Trial dates have not been set. He has also been charged by U.S. authorities but cannot be extradited. Two Volkswagen executives went to prison in the U.S.