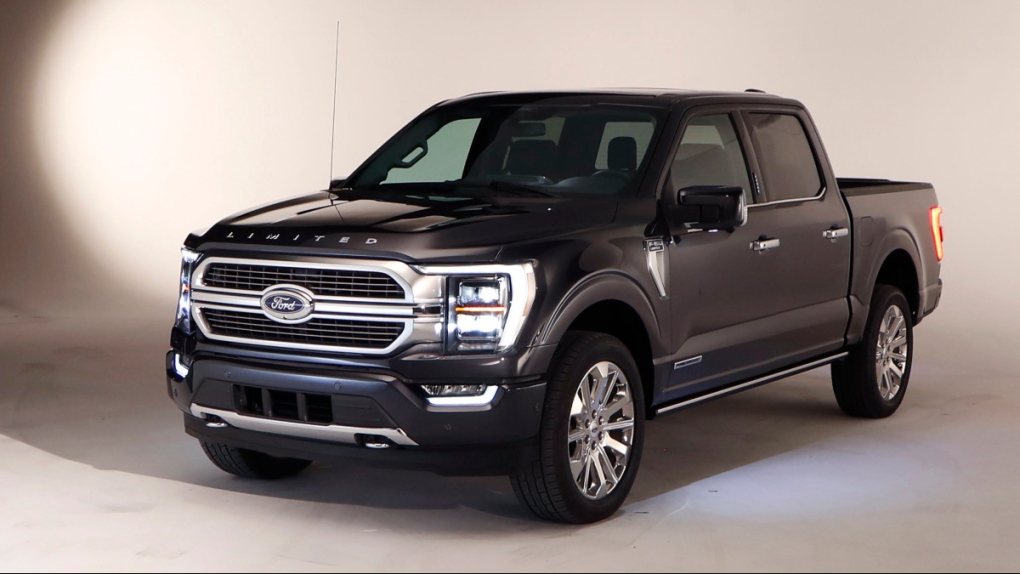 DEARBORN, MICH. -- Ford says it will add 300 jobs at a new factory that's being built to assemble batteries and manufacture an electric version of the F-150 pickup truck.

The new plant is being built in Dearborn, Michigan, where Ford is starting to produce a new version of the F-150 that's due in showrooms this November.

Ford's F-series pickup is the top-selling vehicle in the U.S. with nearly 900,000 sold last year.

Ford says the new electric truck will go on sale in mid-2022. The company says it's investing $700 million in its Rouge factory complex to make the new trucks. Ford also plans a plug-in gas-electric hybrid version.

The company says a study done by the Boston Consulting Group found that the F-Series brings in $42 billion in U.S. revenue. That's more than whole companies such as McDonald's, Nike and Netflix.