Florida death could be 20th in U.S. caused by Takata air bags

Florida death could be 20th in U.S. caused by Takata air bags 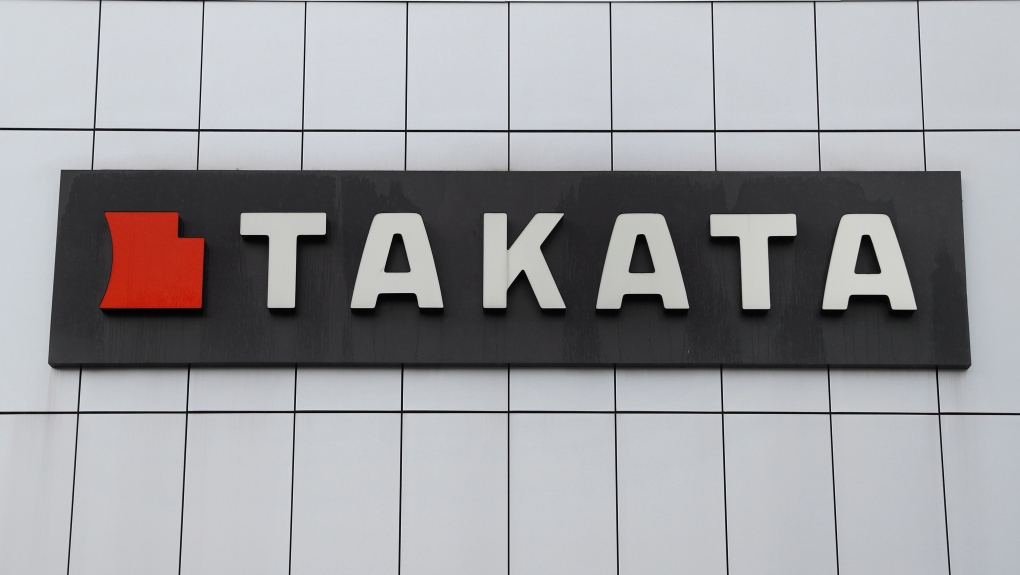 A Florida man who was killed in a traffic crash last month could be the 20th death in the U.S. caused by exploding Takata air bag inflators.

The U.S. National Highway Traffic Safety Administration said Thursday it is working to confirm details of the crash before deciding if more action is needed.

Takata used ammonium nitrate to create a small explosion to inflate air bags in a crash. But the chemical can become more volatile over time when exposed to moisture in the air and repeated high temperatures. The explosion can blow apart a metal canister and hurl shrapnel into the passenger compartment.

Potential for the dangerous malfunction led to the largest series of auto recalls in U.S. history, with at least 67 million inflators recalled. The U.S. government says that millions have not been repaired. About 100 million inflators have been recalled worldwide.

If the air bag is confirmed as the cause, the death would be at least the 29th worldwide caused by the inflators. Most of the deaths have been in the U.S., but they also have occurred in Australia and Malaysia.

According to a Florida Highway Patrol report, the crash happened just before 6 p.m. on July 7 when a white sedan failed to yield and pulled out in front of the gray pickup truck. "The driver of the Ford pickup truck died as a result of his injuries," the report said.

A person who said they were a Florida Highway Patrol trooper later filed a complaint with NHTSA, saying that the driver suffered fatal injuries "due to the driver's side air bag deployment." The complaint posted in the agency's database said the driver was pronounced dead at the scene after a minor traffic crash.

In January of 2016, Ford recalled about 391,000 Rangers in the U.S. and Canada from the 2004 to 2006 model years to replace the driver's inflators. Before the Florida crash, two drivers had been killed.

The Ranger in the Florida crash had been recalled and notices were sent out, according to Ford spokesman Said Deep, but repairs were not done. The company said it sent a representative to the owner's home in an effort to schedule recall repairs. Ford is urging all Ranger owners to get recall repairs done due to the safety risk, Deep said.

The last death caused by a Takata air bag occurred in a Honda in Lancaster County, South Carolina in January of 2021.

NHTSA said vehicle owners should go to the agency's website and key in their 17-digit vehicle identification number to see if there are any open recalls. The agency says people should get the free recall repairs done as soon as possible.

The recalls drove Japan's Takata into bankruptcy and criminal charges were brought against the company. Eventually it was purchased by a Chinese-owned auto parts supplier.