Fiat Chrysler to recall vehicles that may pollute too much 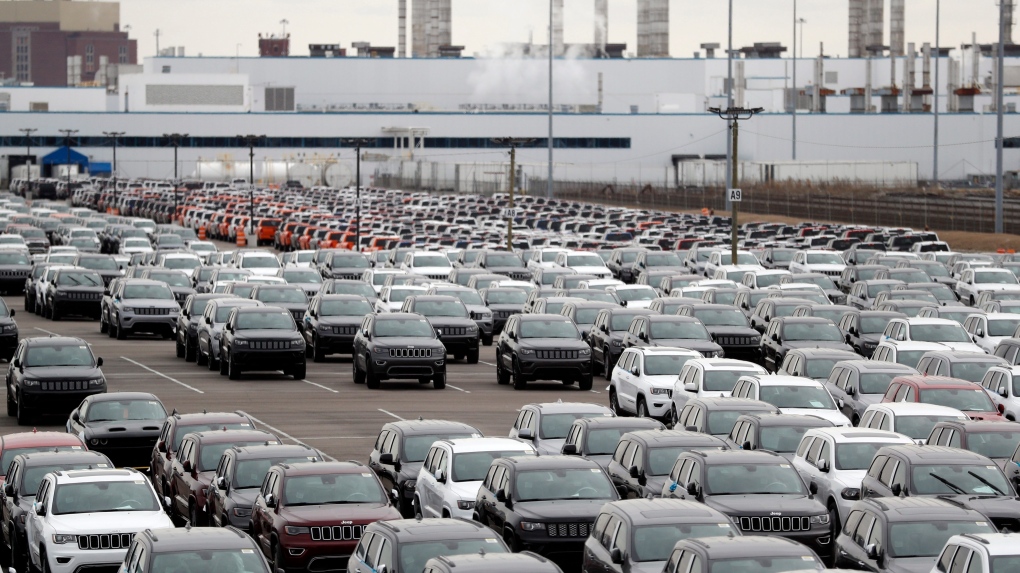 DETROIT -- About one million Fiat Chrysler vehicles with four-cylinder engines in the U.S. may spew too much pollution, and the company is working with government officials on a recall.

Fiat Chrysler says in a quarterly filing with securities regulators that it found the excess pollution during internal testing of vehicles with 2.4-litre “Tigershark” engines. The engines date to at least 2013 and are used in several Jeep SUVs as well as some cars.

FCA says it's working to identify the affected vehicles and develop a repair.

“Upon the completion of this work, we intend to review our proposed solution with the EPA and will likely initiate a recall campaign,” FCA said in the filing with the Securities and Exchange Commission.

The EPA said in a statement Wednesday that the vehicles will be recalled.

“As this population ages, some vehicles exceed in-use emission requirements, depending on drive cycle and mileage,” Fiat Chrysler said in a statement. The company is testing the repairs and will tell customers when the free service becomes available.

The vehicles and model years covered by the recall were not listed in the filing. Among those with the 2.4-litre engines are current versions of the Jeep Compass, Cherokee and Renegade SUVs as well as the discontinued Dodge Dart compact car and Chrysler 200 midsize car. The engines are on five of the company's 21 current model lines, but in some cases have been replaced by newer motors, Fiat Chrysler said.

The issue is not connected with any other emissions problem and the EPA does not plan any enforcement action against the company, Fiat Chrysler spokesman Eric Mayne said.

The company's disclosure was first reported Wednesday by the Detroit Free Press.

Emissions recalls happen fairly frequently. The EPA, in a report last year, said there were 86 such recalls in 2017 covering 4.9 million passenger vehicles in 2017, the latest year for which figures are available.

Fiat Chrysler agreed last year to pay hundreds of millions of dollars, including a $300 million fine to the U.S. government, to settle allegations that it cheated on emissions tests.

Under a deal with the Justice Department and the EPA, the automaker will recall and repair the more than 104,000 out-of-compliance diesel Jeep SUVs and Ram pickup trucks.

Separately, Fiat Chrysler also agreed to pay $280 million to settle lawsuits brought by vehicle owners - leading to payouts of about $2,800 per owner - and will pay $19 million to California to settle similar state regulatory allegations.

Federal officials alleged the vehicles, made between 2014 and 2016, were equipped with diesel engines programmed to run pollution controls during lab tests that would turn off under certain conditions on the road.