Fewer teens texting while driving because of danger, fines: study 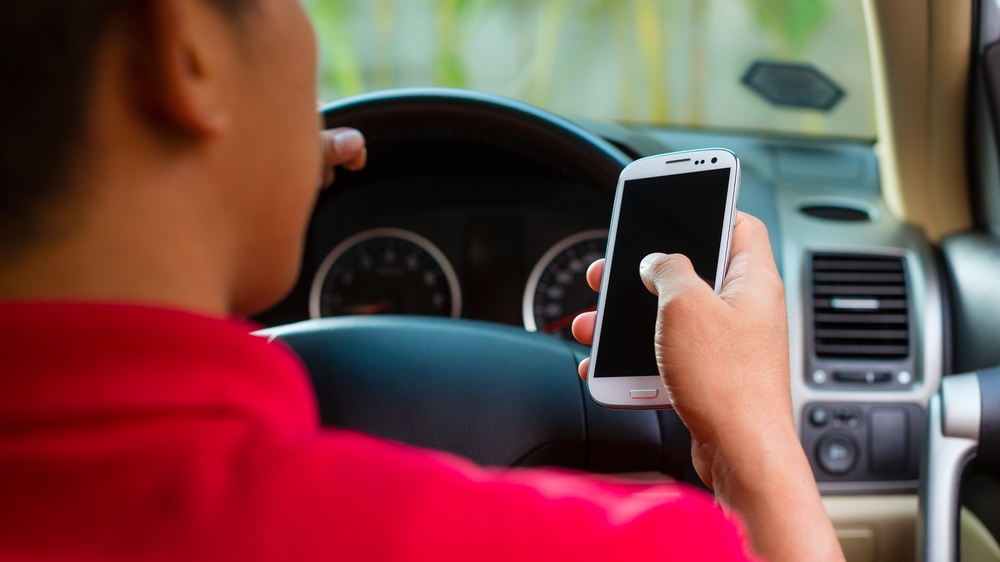 A survey from the CAA suggests most Canadians believe texting while driving is getting worse. (Kzenon / shutterstock.com)

REGINA -- A new study suggests teenagers are texting less while driving, in large part because they think it's dangerous and irresponsible.

The study's lead author, Sean Tucker, an associate professor at the University of Regina, says the number of teens who said they sometimes or almost always texted while driving fell to six per cent in 2014 from 27 per cent in 2012.

Tucker and co-author Simon Pek from Simon Fraser University also asked the teens why they stopped texting and driving.

"The top reason for a significant decrease in texting while driving was the perceived danger and irresponsibility of the activity and 27 per cent of the people said that," said Tucker.

The teens also cited laws and fines against texting while driving and seeing close calls or accidents by other drivers.

Texting while driving usually falls under the law for distracted driving.

In Saskatchewan, legislation banning the use of hand-held cellphones while driving became law in 2010. The province toughened the rules last year so that drivers caught breaking the law for the second time within one year will have their vehicles seized for up to seven days.

Distracted driving was the No. 1 factor in all crashes in Saskatchewan in 2012 and 2013, even ahead of impaired driving.

"It became socially unacceptable to engage in drinking and driving, more and more so, and we may be seeing that over time with texting while driving, that it's increasingly being shunned, although we still see it all too often," said Tucker.

The findings are published in the November edition of the journal Accident Analysis and Prevention.

He suggests the findings could be used to target awareness campaigns to young people.

Tucker could not say if the findings are indicative of what's happening across Canada, noting different jurisdictions have different laws for distracted driving.

"I think it's a tough question when it comes to young people -- do laws make a difference for young people -- because some of the driving rules are different too, but it does seem to be effective. The enforcement side of it is pretty important," he said.

The researchers also started another similar survey this week in Saskatchewan.