Facelifted Ford Edge and Ka+ in Geneva, but no new Focus 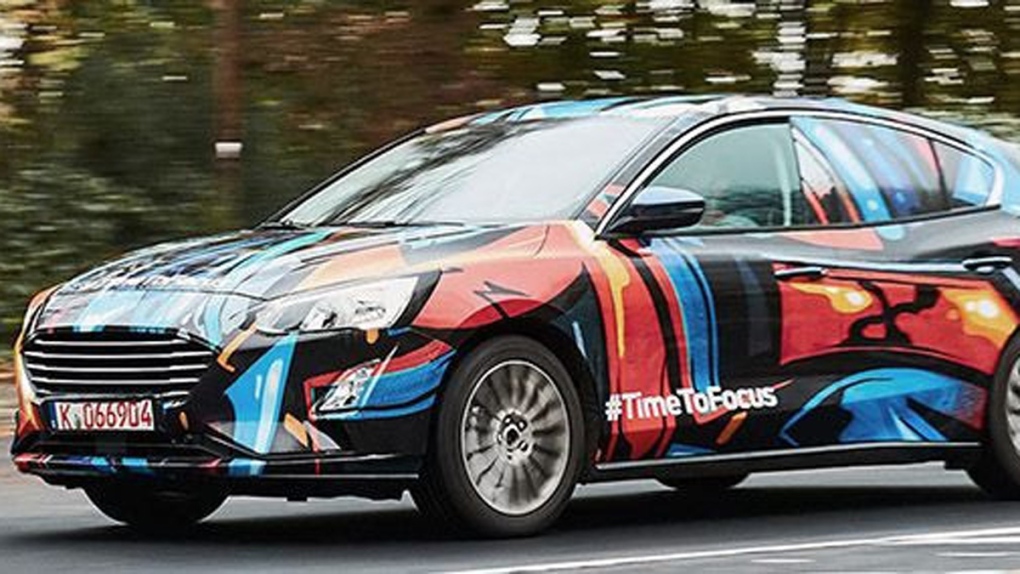 Ford is making a big push for boosting sales in the important European market this year, and spearheading its European offensive will be an all-new version of the big-selling Focus. But this incredibly important car for the brand will finally be unveiled to the world at a standalone event in April, and not at the upcoming Geneva Motor Show in March as many had expected. However, Ford will be unveiling new facelifted versions of the Edge crossover and the Ka+ in Geneva.

The U.S. auto giant has said it's now created a greater separation between the various Focus models in the same way it has now created very distinct versions of the new Fiesta. The Focus will be launched this year in versions that will now include the upscale Vignale, the sporty ST-Line, and a wagon version. Although not being launched from day one, other versions of the new Focus will eventually include the performance ST and SUV-inspired Active variants.

Geneva won't come and go without some new product from the Blue Oval though, as it's been announced there will be a facelifted version of the Edge large SUV that's now a global model for the brand and a refreshed version of the Ka+ budget subcompact unveiled at the show.

Other models Ford is hoping will find favor with European buyers this year include the refreshed Mustang and a new four-wheel drive version of the EcoSport subcompact crossover.