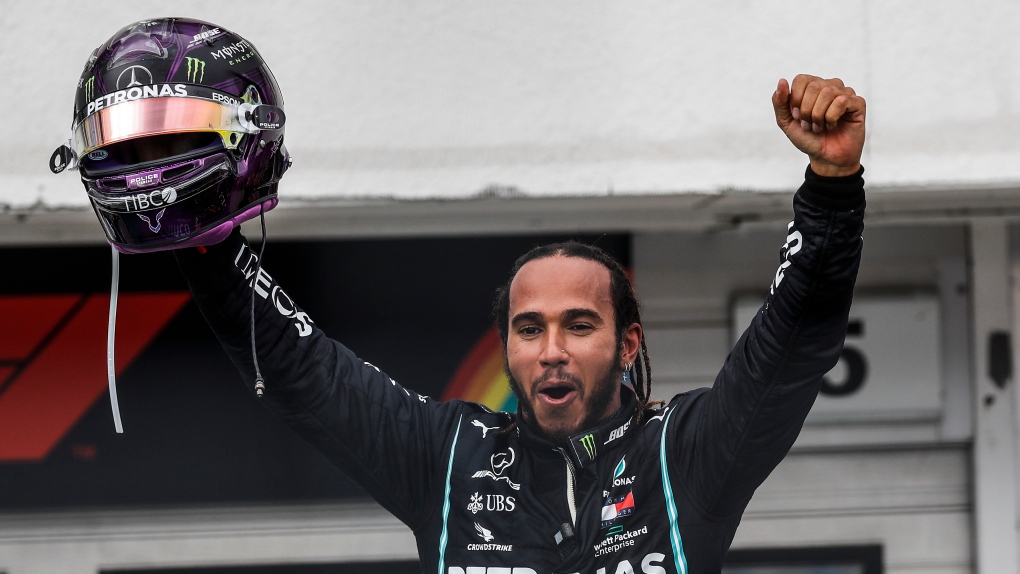 LONDON -- Formula One champion Lewis Hamilton has launched a team to compete in an all-electric offroad racing series, though he won't be behind the wheel.

Hamilton said on Tuesday his new team will be called X44 in a nod to his F1 car number -- itself derived from the number of his childhood go-kart -- when the Extreme E series launches in 2021.

Organizers say they want to raise awareness of damage to the environment and will have a legacy program to protect the areas hosting the races. There will be no fans on site and teams will travel on a converted cargo ship with an on-board laboratory.

"Extreme E really appealed to me because of its environmental focus," Hamilton said in a statement. "Every single one of us has the power to make a difference, and it means so much to me that I can use my love of racing, together with my love for our planet, to have a positive impact."

Hamilton's team will have one male and one female driver, to be named later.