Electric Chevy pickup to get estimated 640 kilometres per charge 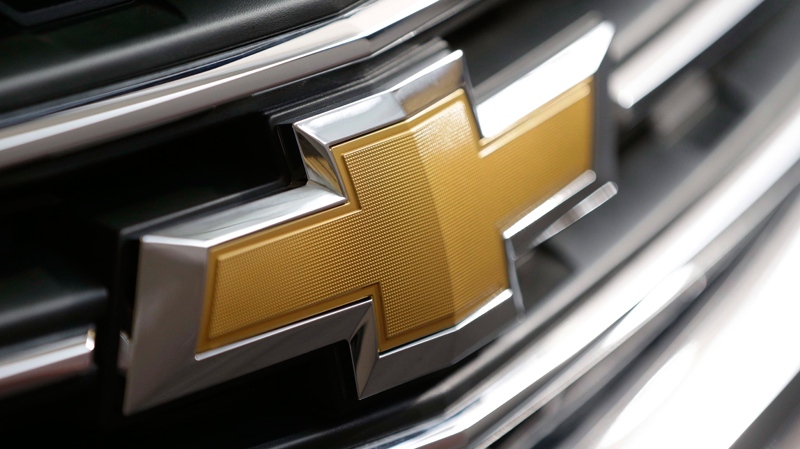 Chevrolet logo on the grill of a vehicle in Pittsburgh.(AP Photo/Gene J. Puskar, File)

DETROIT -- An electric version of the Chevrolet Silverado pickup truck will get an estimated 640 kilometres of range per charge, General Motors says.

The company announced the range in a webcast on Tuesday and said the truck would be built at a factory straddling the border of Detroit and the enclave of Hamtramck. It also announced that the plant would build the new 2024 GMC Hummer SUV.

The pickup announcement raises the level of competition for future buyers in the hot truck market. Ford already has announced plans to build an electric F-150 starting next year in Dearborn, Michigan, while Fiat Chrysler (now Stellantis) has said it plans to have an all-electric Ram pickup.

GM would not say when the electric Silverado would arrive in dealerships, but the company plans to sell 30 electric vehicles globally by the end of 2025. It also has set a goal of making all of its passenger vehicles electric by 2035.

Ford's F-Series pickups are the top-selling vehicles in the U.S., followed by the Silverado and Ram pickups.

GM President Mark Reuss said the electric Silverado will be designed from the ground up as an an electric truck for commercial and individual users. "This announcement affirms Chevrolet's commitment to build on 100 years of truck expertise leadership while transitioning to an all-electric future in the light vehicle space," he said.

The Detroit-Hamtramck plant, named "Factory Zero" by GM, is being retooled to build four electric vehicles with an investment of US$2.2 billion. Eventually it will employ 2,200 workers to make the two GMC Hummers, the electric Silverado and the Origin, an autonomous passenger vehicle for GM's Cruise subsidiary.