Court fines Volkswagen for lack of disclosure on emissions scandal 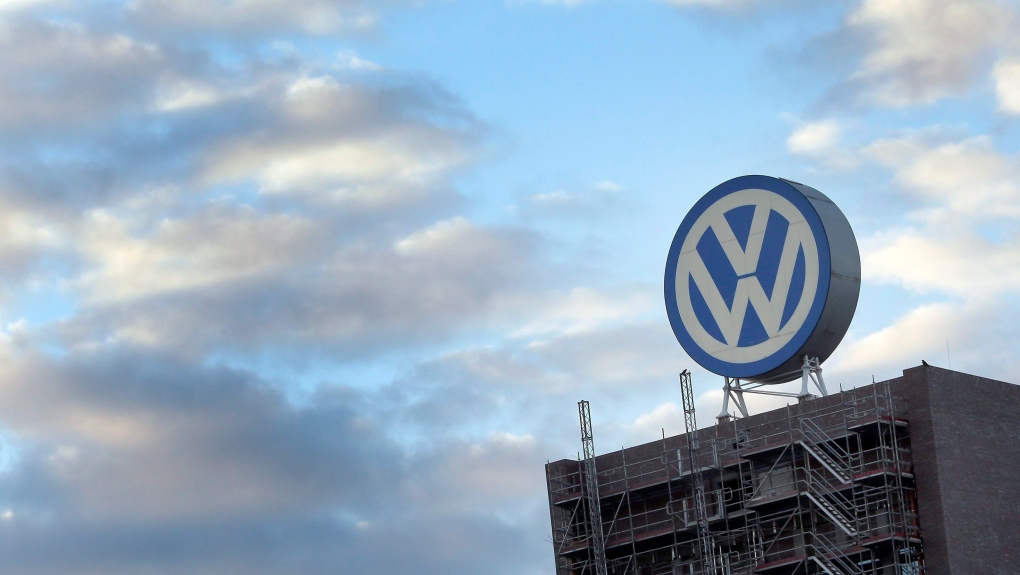 FRANKFURT -- A court in Germany has ruled that Volkswagen's main stakeholder must pay 47 million euros ($54 million) in damages to investors for not making a timely disclosure of its scandal over cars rigged to cheat on diesel emissions tests.

The dpa news agency reported that the Stuttgart court announced the verdict Wednesday against Porsche Automobil Holding SE, which holds 52 per cent of the voting rights in Volkswagen.

The company said it would appeal and called the claims "without merit."

News of the scandal broke in September 2015 but the plaintiffs argued that Volkswagen's top management knew about the troubles earlier. Former Volkswagen CEO Martin Winterkorn exercised his legal right not to testify.

The case comes in addition to investor suits against Porsche SE and Volkswagen before a court in Braunschweig, Germany. Porsche said it was "convinced that the rulings will not be sustained in a second-instance ruling."

Porsche said higher courts had ruled that the Stuttgart court should have decided the case by its full chamber, not by a single judge. It cited what it said were existing rulings by other courts that proceedings should be stayed while a so-called model case is pending before the Braunschweig court to prevent conflicting decisions on the same issues. Porsche said that the actions "are without merit and the claims raised do not exist."

German securities law requires companies to disclose information that could significantly affect the stock price so that investors can decide whether or not to sell their holdings.

The U.S. Environmental Protection Agency issued a notice of violation on Sept. 18, 2015, saying Volkswagen had installed software that turned emissions controls on during testing and off during every day driving.

Volkswagen has pleaded guilty to criminal charges in the United States and incurred more than 28 billion euros ($32 billion) in fines and penalties.