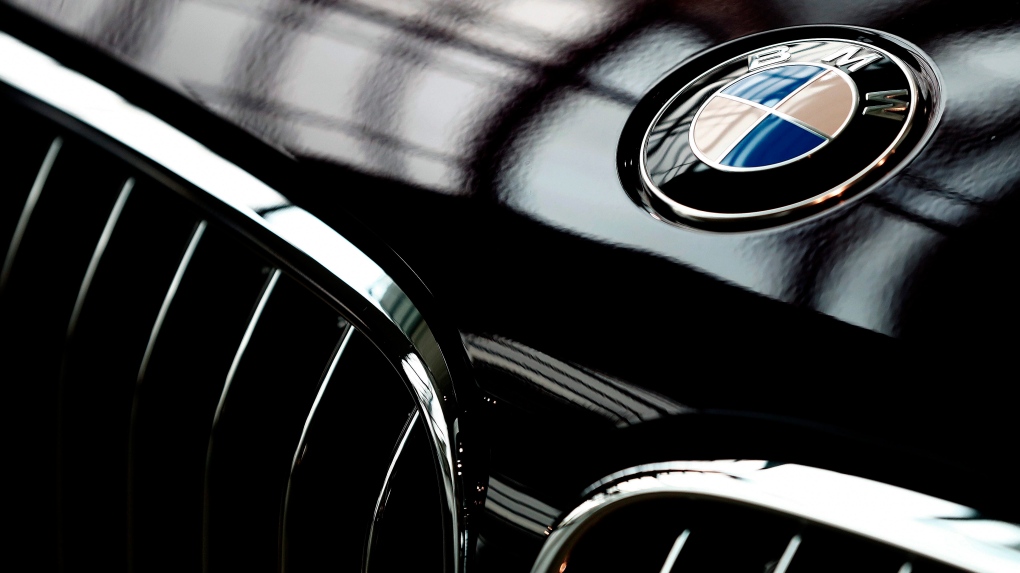 FRANKFURT -- Booming sales in China helped propel German luxury carmaker BMW to stronger profits in the first three months of the year even as its home market Germany trailed the ongoing recovery in global car markets from the worst of the pandemic shutdowns.

BMW said that its sales in China nearly doubled in the quarter to 230,120 vehicles, partly reflecting the shutdowns in early 2020 as China was hit first by the pandemic. Sales in the overall Asia region however exceeded even pre-pandemic levels.

Sales were up by double-digit percentages in most of Europe and in the US. An exception was the company's home market in Germany, where sales dropped 5%. The earnings underscored the German auto industry's strong connections with China; competitor Volkswagen said Wednesday that it recorded a 61% increase in first-quarter unit sales there, helping it sharply increase profits.

The company said higher sales volume across key global markets as they rebound from the pandemic recession was accompanied by improved prices. Earnings were also supported by better used car prices in the US, which increases revenues from the sales of cars that have been leased to customers.

BMW CEO Oliver Zipse said that the quarter showed "our business model is a successful one, even in times of crisis." He said the company's focus is on developing digitally connected, electric cars. The company more than doubled its sales of battery and electric vehicles in the quarter over the year earlier, to 70,200.

Zipse said that the fall in sales in Germany was less than that for the total market, meaning market share had increased, and said that sales in April, the first month of the new quarter, had been "significantly better."

Chief Financial Officer Nicolas Peter said that the company had not lost any production due to the shortage of semiconductors -- the silicon chips that enable many of the electronic functions in today's vehicles -- that has affected the auto industry worldwide. He said, however, that the situation remains "tense" with regard to chip supply going forward.