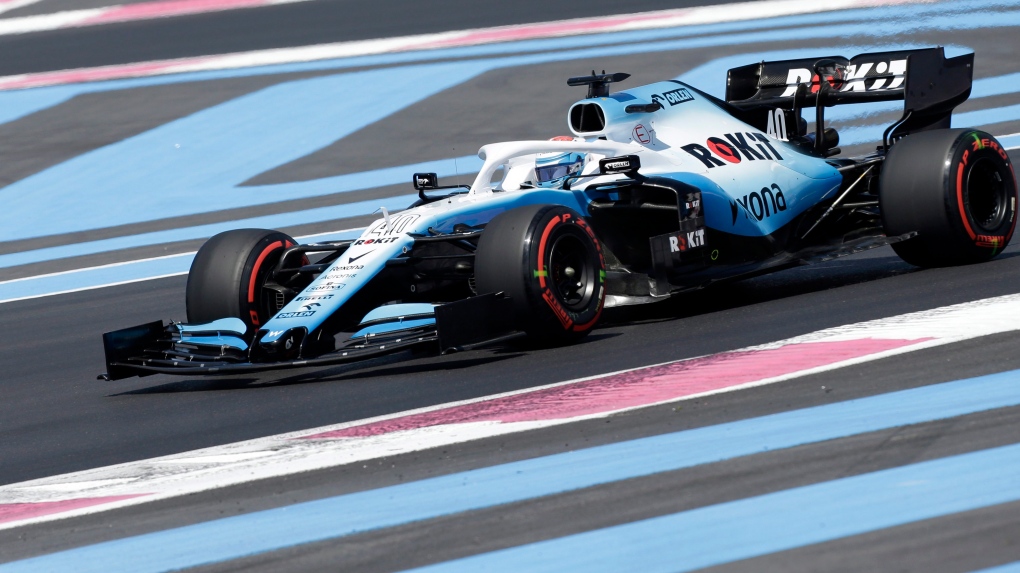 Nicholas Latifi has landed a Formula 1 deal for next season, making him the second Canadian on the prestigious circuit.

Latifi will race for Williams next season.

The 24-year-old from Montreal will replace Robert Kubica on this year's last-place team.

"A dream come true for me and it still hasn't really sunk in!" Latifi tweeted. "I can't thank everyone enough who has helped me along the way!"

Latifi is second in the Formula 2 standings this year, his third campaign on the circuit. He'll complete the season this weekend in the United Arab Emirates.

The Canadian has been a test driver for Williams six times this year.

"I have thoroughly enjoyed working with the team this year, supporting them with the development of the car, and assisting wherever I can trackside and at the factory," Latifi said in a statement.

Deputy team principal Claire Williams said he was delighted with the signing.

"All of us at Williams have been immensely impressed at what he has achieved this year in FIA Formula 2, along with his commitment to the team, and the work that he has put in behind the scenes," Williams said.

"Nicholas has become an established and well-respected member of Williams, and we look forward to him stepping up into this new role, as we look to fight our way back to the midfield."

Williams has just one point in the constructor standings this year.

Latifi will join Great Britain's George Russell on the team next year.