Canadian auto sales edge up 0.8 per cent in January, led by light trucks 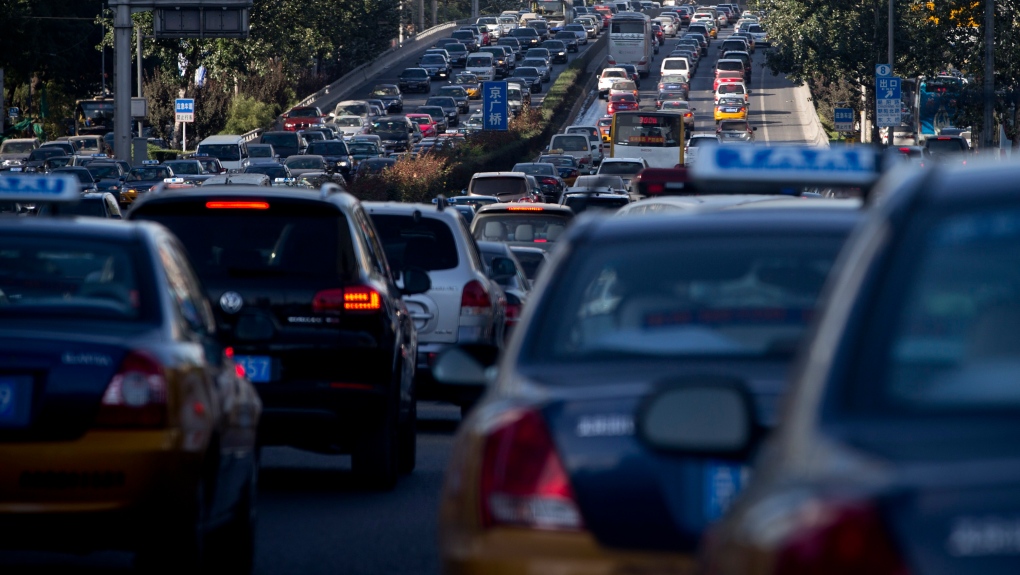 The consultancy says an estimated 109,616 new light vehicles were sold in the month, up from 108,774 units last year.

Passenger car sales were down 17.2 per cent while light truck sales, which include pickup trucks, SUVs and crossovers, rose 6.7 per cent.

The steady overall sales in the month were an improvement from last year which saw declines most months. Sales for 2019 were 3.6 per cent lower than 2018.

Ford was estimated to have the highest sales in January, followed by General Motors and Fiat Chrysler Automobiles.

The Smart car brand registered no sales in the month, down from 19 a year earlier, after parent company Mercedes-Benz pulled the brand from North America.