Canadian auto employment up one per cent as of third quarter, says analyst 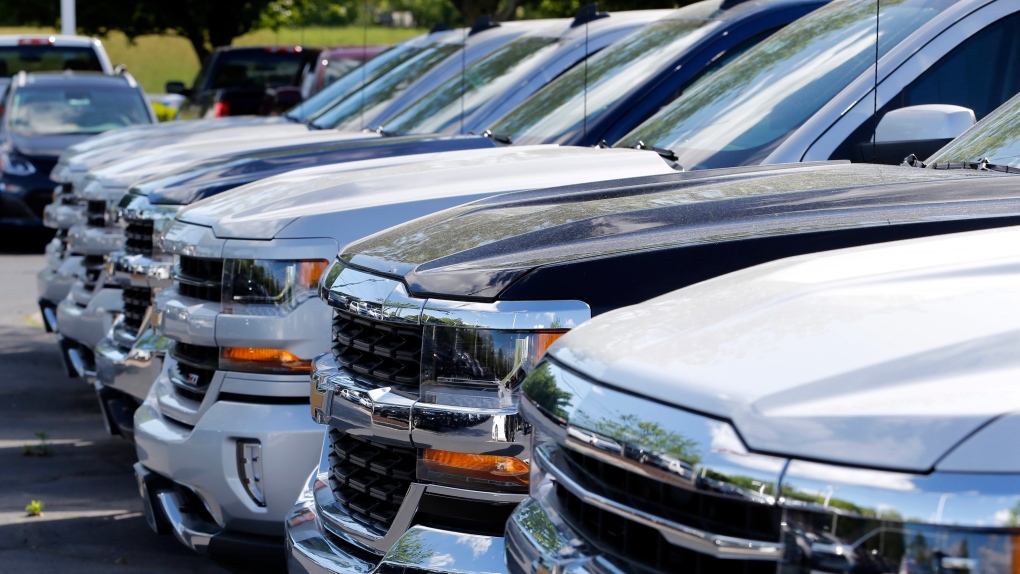 In this Wednesday, April 26, 2017, photo, Chevrolet trucks are lined up at a Chevrolet dealership in Richmond, Va. (Steve Helber/AP Photo)

TORONTO -- An automotive industry analyst says that despite reported doom and gloom about the sector, average employment in the industry at the end of the third quarter was up one per cent compared with a year ago.

DesRosiers Automotive Consultants Inc. says an average of 691,400 Canadians were employed by the industry, including ancillary subsectors this year, up from 684,700 a year earlier

Employment at automobile dealers grew two per cent with 161,400 employees on average working from January through to September.

Motor vehicle wholesale industry employment was up 5.2 per cent, followed by automotive parts and accessories stores at 4.5 per cent.

DesRosiers says Canadian auto sales were flat in November at about 143,666 new light vehicles while year-to-date sales remained down.

"While Canadian automotive manufacturing employment is set to take a hit at year-end with the closure of the General Motors Oshawa plant, overall employment in the sector as a whole looks to remain relatively healthy," DesRosiers wrote in a report.