Buying a used car is too stressful for most consumers: survey 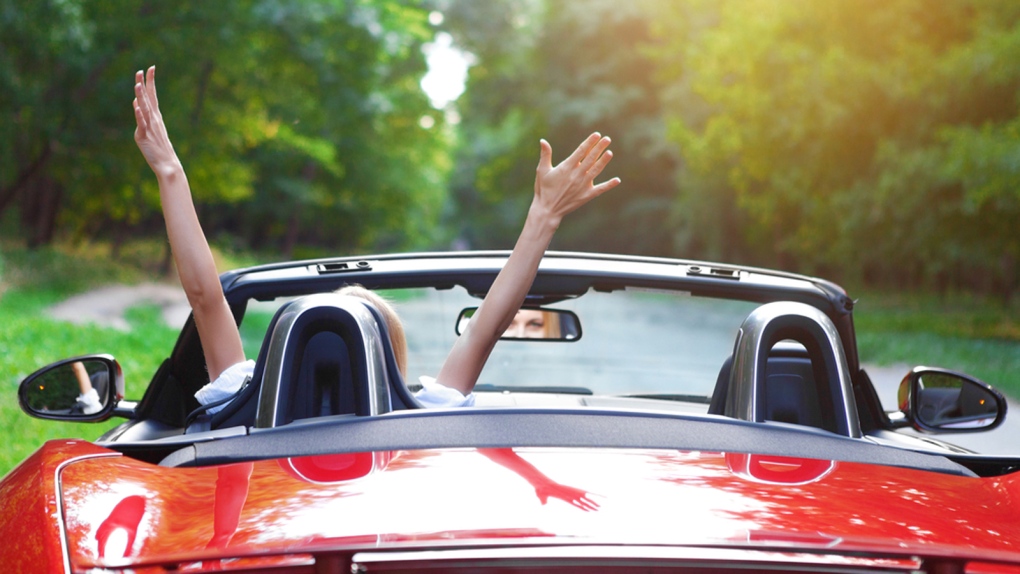 Only 24 per cent of people said that they felt excited after buying a car, according to a new U.S. survey. (Dasha Petrenko/shutterstock.com)

Nearly nine in 10 people believe that there should be an easier or better way of shopping for or selling their car.

Whether it's via a dealership, from an independent garage or an online listing service, US consumers believe that the playing field isn't level and that the odds are stacked against them when searching for a quality used car.

That is, according to a survey of 1000 US adults, commissioned by online peer-to-peer marketplace Beepi, who had bought or sold a pre-owned car in the past 12 months. When asked, 85% of all respondents and 88% of women quizzed said they believed women were more likely to be taken advantage of when buying or selling a car.

Fewer than one in three (28%) of men said that they feel ill-equipped or too intimidated to negotiate with a dealer or sales representative when it came to buying or selling, compared with 42% of women.

However, the perception of car salespeople at a dealership isn't helping matters with 66% of respondents saying that they see salesmen as self-centered and out for themselves. Only 22% described car dealers as trustworthy.

Yet, when the situation moves from a garage forecourt and from face-to-face negotiations onto the web, emails and messaging, things don't become any easier; in fact, when it comes to using web services like Craigslist, three in four women said that they worried for their personal safety.

But despite the fears of inadequacy and of ending up with more, or less, than they bargained for, the majority of people, according to the survey, set out on their journey to buy or sell a car with excitement and optimism.

However, 52% say that this excitement soon turns to a fear of being taken advantage of. As a result, only 24% of consumers still feel excited once the deal is done, while 44% describe themselves as feeling relieved.