Auto sales down 11.5 per cent in June from a year earlier

Auto sales down 11.5 per cent in June from a year earlier 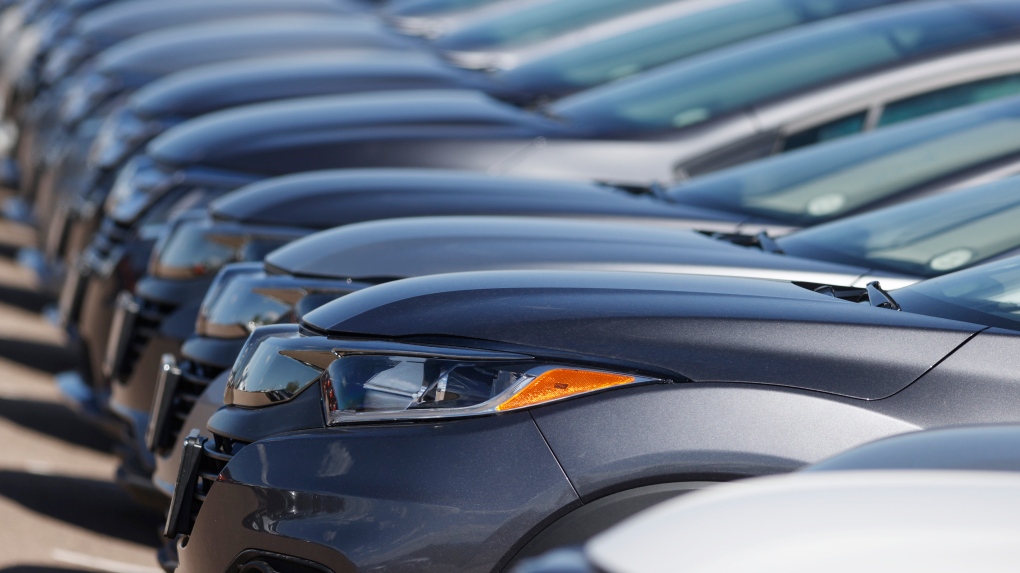 A long row of unsold cars at a Honda dealership in Highlands Ranch, Colo., on June 7, 2020. THE CANADIAN PRESS/AP, David Zalubowski
TORONTO -

DesRosiers Automotive Consultants says Canadian auto sales were down 11.5 per cent in June compared with a year earlier as supply challenges persist.

The consultancy estimates 143,773 new light vehicles were sold in the month for the lowest June sales since the recession year of 2009.

Andrew King, managing partner of DesRosiers, says in the report that “vehicle shortages remain severe and dominate the market environment.”

Supply challenges, linked largely to semiconductor chip shortages created by the pandemic, continue to limit a rebound in sales.

DesRosiers says the seasonally adjusted annual rate of sales for June came in at 1.45 million units, up somewhat from the 1.36 million units in May.

This report by The Canadian Press was first published June 4, 2022.