Auto sales climb 0.6 per cent in August for first rise in 17 months 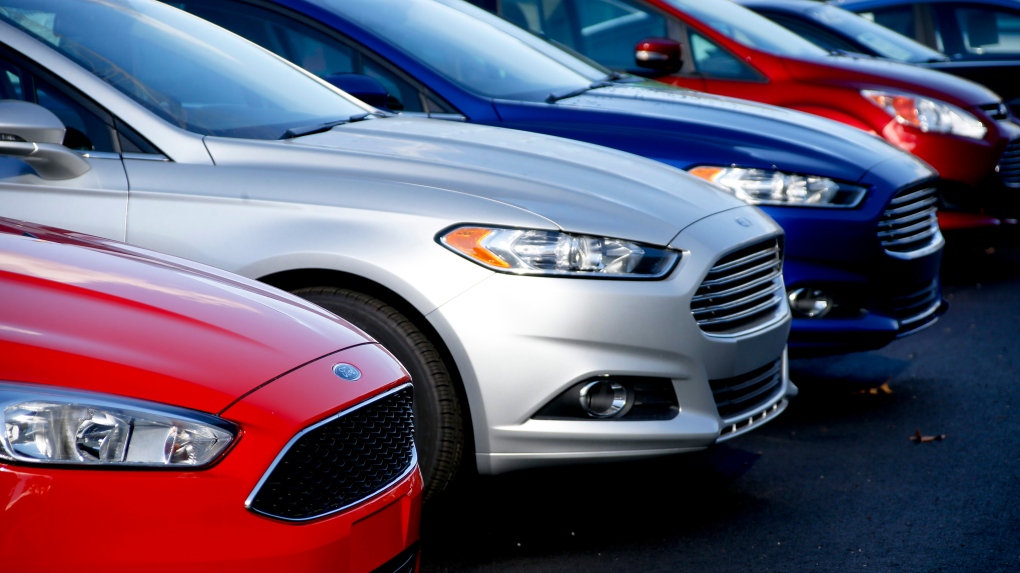 The automotive consultant says light vehicle sales totalled 182,040 in August, up from 180,942 a year earlier.

An 8.4 per cent rise in light truck sales was enough to offset the 18.3 per cent decline in passenger car sales for the month.

DesRosiers says that while the August sales were positive, the overall market is still down 4.1 per cent so far this year and Canada could well see a second year of declines in new vehicle sales.

Fiat Chrysler Automobiles saw the biggest jump in August with an estimated 27.5 per cent sales increase compared to August 2018, putting it in third place in sales for the month.

Ford Motor Co., which had an 8.8 per cent drop in sales from last year, kept its first place, while General Motors was second in sales after an estimated 3.4 per cent sales decline from last year.