Audi calls for AI with ethics 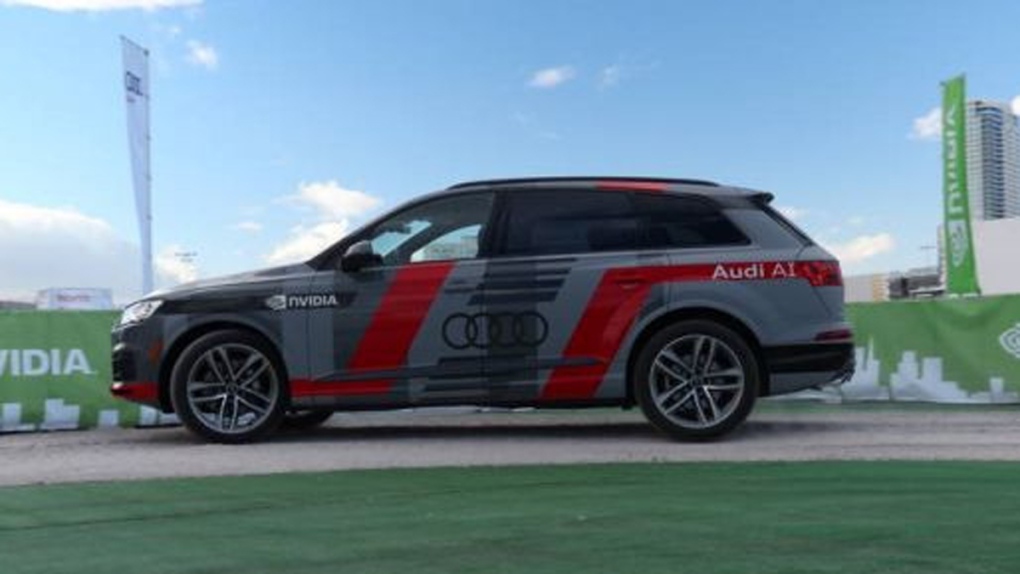 In his keynote address at the first ever United Nations "AI for Good Global Summit" in Geneva, Audi CEO Prof. Rupert Stadler warned his audience that despite its revolutionary potential, particularly in areas such as automated driving, artificial intelligence needs to be treated with care and without unreal expectations.

"How artificial intelligence changes our lives is something that depends on all of us and on the way in which we use the potential of the new technologies," said Prof. Stadler at the start of the three-day event that will hear from leading AI experts and practitioners across numerous industries through Friday.

Alongside Audi's chairman and CEO, UN delegates will hear from Peter Norvig, Google's director of research, Microsoft's head of AI, Peter Lee, representatives from Facebook, IBM and many of the world's leading universities, plus António Guterres, UN Secretary-General of the United Nations, who is attending via video link.

"The time has arrived for all of us -- governments, industry and civil society -- to consider how AI will affect our future. The AI for Good Global Summit represents the beginnings of our efforts to ensure that AI charts a course that will benefit all of humanity," said Guterres.

One of the first tangible examples of AI in action for the global population will be as the brains behind fully autonomous vehicles, the first of which are destined to arrive within the next five years. AI will be crucial to their realization. Regardless of the number of sensors or the clarity of pre-loaded maps, a future car's electronic brain has to draw on, it will still need to make new decisions when a unique driving situation arises.

A car can be programmed to take a set of pre-determined, pre-defined actions in pre-defined situations, but real-world driving offers up unique situations on a daily basis, especially in urban inner-city areas. Compounding the random nature of modern driving is the fact that even if, by some chance every potential ‘if this, then that' command could be calculated for driving in a typical city in one country, those commands would be irrelevant for driving through a different city in a different global territory.

Therefore, a car needs a brain capable of being taught, and then of drawing on that experience to take the correct action when one of these random situations arises.

And these situations can lead to serious ethical dilemmas. "In situations where an accident is unavoidable, we expect a decision from the autonomous car. But a dilemma situation cannot be solved either by a human or by a machine," said Stadler, who used the illustration to ask who is responsible legally and ethically in those situations and if there should be a predefined way an AI machine should behave when it cannot prevent a potentially life-threatening accident from happening.

Audi has already spent two years negotiating this moral maze with philosophers, legal experts, businesses and some of the world's leading universities, including Oxford and MIT. "Science, business, politicians, and society must work together [to answer these questions]," said Stadler. "Fundamentally we have to ensure that artificial intelligence is applied for the benefit of society."