Aston Martin returns to F1 in 2021 after major takeover 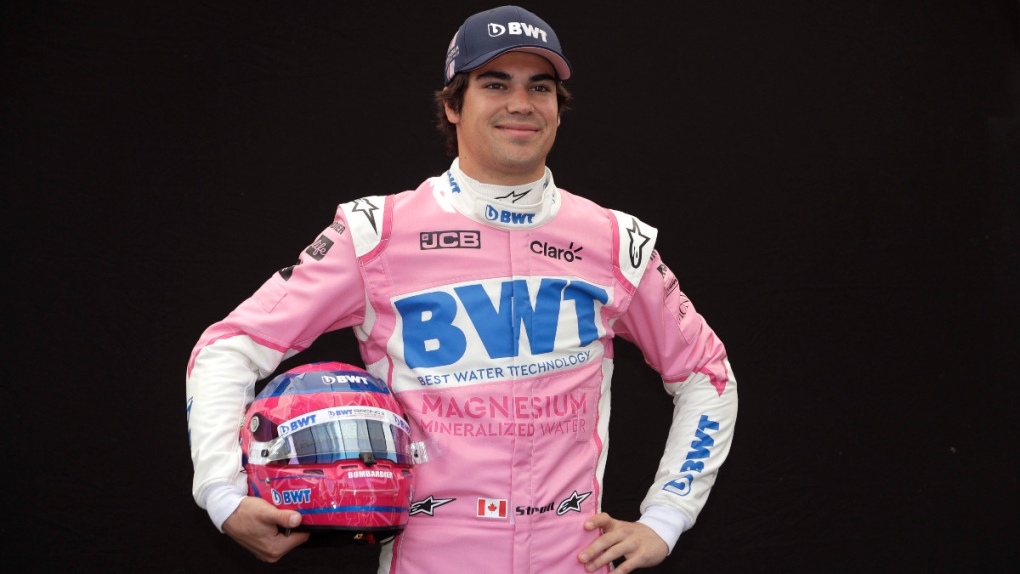 SILVERSTONE, ENGLAND -- Aston Martin will return to Formula One next year following a takeover worth nearly US$1 billion.

The Racing Point team, which is owned by Lawrence Stroll, will be rebranded in 2021 after the Canadian billionaire completed a takeover of the British-based car manufacturer.

Racing Point said in a statement on Wednesday that the shareholders of Aston Martin Lagonda approved a fundraising of 536 million pounds ($664 million) on Monday, underpinned by an injection of 260 million pounds ($322 million) from investors led by Stroll.

He now becomes executive chairman of Aston Martin, which will have its own F1 team for the first time since 1960.

"A brand with the pedigree and history of Aston Martin needs to be competing at the highest level of motorsport," Stroll said.

The Aston Martin team will continue to operate from its Silverstone base.