As many as 45,000 Fords can't be sold because they're missing parts

As many as 45,000 Fords can't be sold because they're missing parts 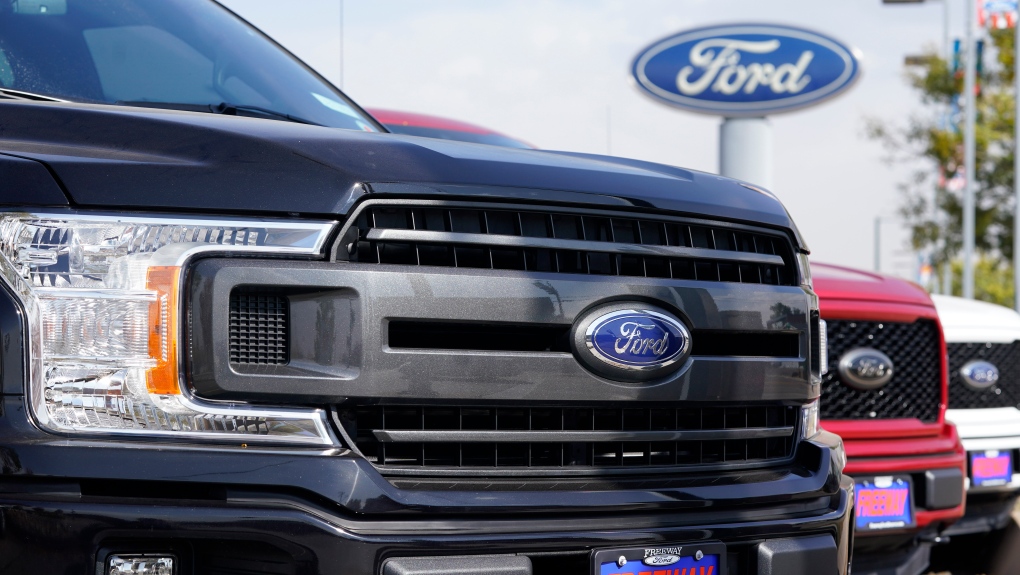 The still-clogged global supply chain continues to wreak havoc on the auto industry.

Ford said late Monday it will end September with between 40,000 and 45,000 large pickups and SUVs that it can't finish because it doesn't have all the parts.

Negotiations on various supplies, which Ford did not identify, are raising its costs. The company warned late Monday that shortages and rising prices of supplies will cost it an extra US$1 billion this quarter. Shares of Ford fell 5 per cent in premarket trading Tuesday.

Automakers have been struggling with various supply chain issues, specifically a shortage of computer chips, which has choked off vehicle production for much of the last two years.

This is not the first time that Ford has built vehicles with most but not all of their computer chips as it awaited. In March, the company announced it would ship some SUVs without all their some of their less crucial chips and then add them later after they were sold to customers. At times it has been forced to temporarily close some plants altogether due to chip shortages.

The shortage of vehicles, combined with strong demand from consumers, has sent vehicle prices soaring to record highs. Much of the windfall from higher prices is going to car dealerships — which are independent businesses — rather than to the automakers, as most buyers are now paying above the manufacturer's suggested retail price, or sticker price. It has been common practice for decades for customers to pay less than the sticker price.

Ford and other automakers keep anticipating that the supply problems will improve. In July, CFO John Lawler told investors that the company expected to see an "increase [in] volumes through the second half of the year, as some of the chip constraints ease."

It's not just automakers dealing with supply chain problems and shortages.

A survey of members released by the National Association of Manufacturers Monday showed 78% saying supply chain disruptions are their primary business challenge, with only 11% now believing improvement will occur by the end of the year.

The survey also found 76 per cent cited higher raw material costs such as those highlighted by Ford as a problem, with 40 per cent saying that inflationary pressures are worse today than six months ago. And 76 per cent said they're having problems finding the workers they need.

There is also growing concern that the US economy could fall into a recession soon, with most manufacturers expecting a recession either later this year or in 2023.

"Three out of four manufacturers still have a positive outlook for their businesses, but optimism has certainly declined," said NAM CEO Jay Timmons.