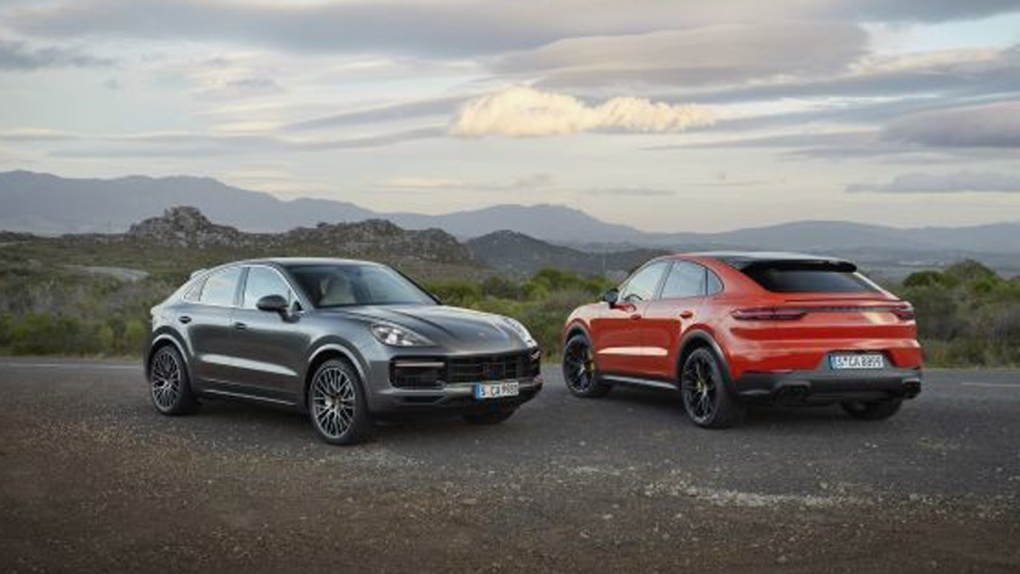 This weekend, during a media event, Porsche confirmed that a hybrid version of the 2020 Cayenne Coupe is on its way.

In March, Porsche announced that the Cayenne will be getting a Coupe treatment for the 2020 model year following in the footsteps of its SUV-manufacturing competitors like BMW and Mercedes Benz.

Three combustion-engine variants -- a base model, S version, and Turbo version -- of the model are slated to launch later this year; on Saturday, however, a company executive told CNet's Roadshow that the coupe will also be available as a plug-in hybrid called the Cayenne Coupe E-Hybrid.

The source only confirmed that, "You can expect a hybrid version;" they did not reveal when it would launch, but it's likely that the E-Hybrid will be available after the gas-powered versions hit the market.

As a hybrid version of the standard Cayenne already exists, we can assume that the coupe iteration will be equipped with the same turbocharged V6 engine paired with a 14.1 kWh lithium-ion battery.