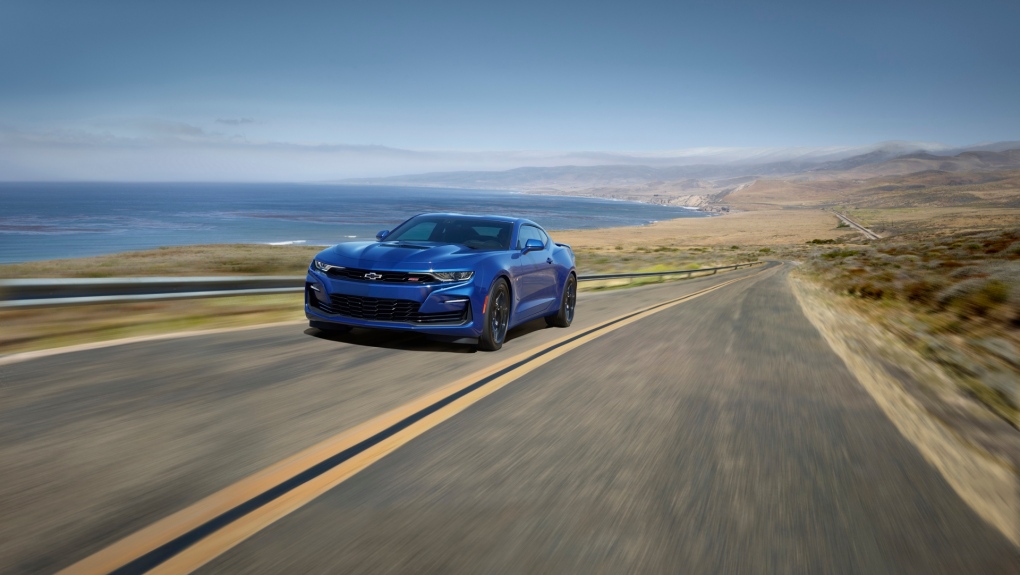 After the 2019 Camaro SS's bumper received a series of mixed reviews, the 2020 model swapped it out for that from the restyled Camaro Shock yellow concept shown off at SEMA 2018 in October.

On Thursday, Chevrolet announced that the 2020 Camaro lineup has been upgraded both inside and out.

The latest Camaro SS has received a newly-designed front end based on the bumper of the Shock concept car that debuted last October at SEMA. The grille of the 2019 model met with much customer resistance; according to the director of Chevy's passenger car and crossover marketing, "Customers spoke, and we listened."

Additionally, the lineup is to receive a new trim option, the LT1, that makes having a V-8-powered Camaro more financially accessible. In fact, it's the most affordable model with a V-8 engine in the entire lineup with an MSRP of $34,995. Owners will be able to select between coupe or convertible versions of the LT1, as well as whether it has six-speed manual or the new 10-speed automatic transmission.

The whole 2020 Camaro lineup will benefit from an extended body color range, as well as a new exterior and interior features including 20-inch forged aluminum wheels, red or orange brake calipers, and various upholsteries.

The newest Camaro will go on sale this fall.