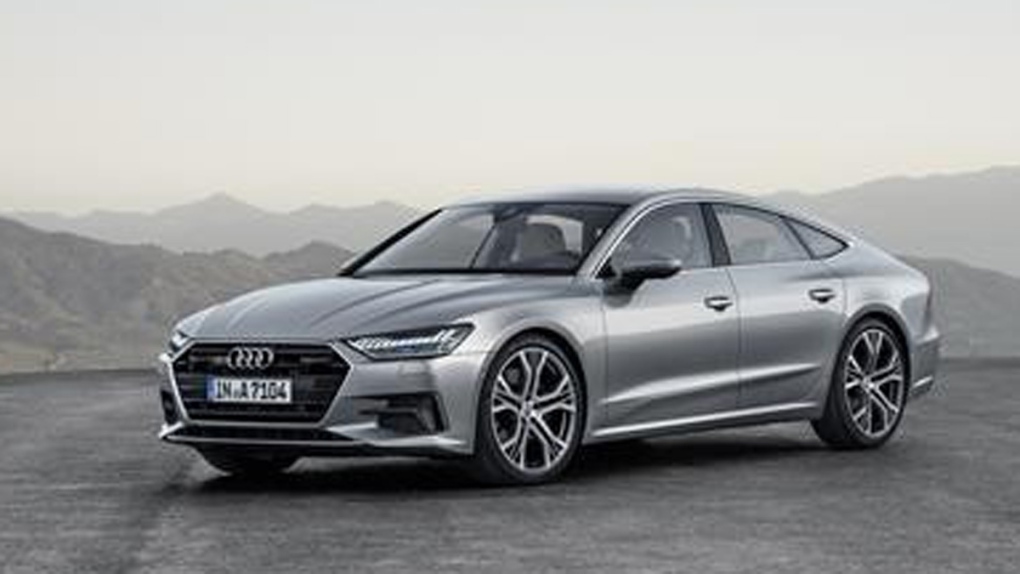 The all-new 2019 Audi A7 will make its U.S. debut at the North American International Auto Show in Detroit next week. The German luxury automaker is looking to build on the success of the first generation with this new generation of the A7, which the manufacturer claims "exemplifies the prologue design language, featuring a more precise, modern exterior and interior, as well as the next generation of lighting innovations from Audi."

Although sedan cars on the whole are finding buyers pretty hard to come by in America and elsewhere at the moment, the Sportback body style of the A7 and others is still proving popular. The combination of a coupe-like silhouette and four doors might not be as overtly practical as that of a similar-size crossover SUV, but it's a look and format where buyers appear happy to accept a little compromise in order to have it. However, Audi is still doing what it can to make this new A7 as practical as possible without ruining its form in any way, as this new model has more interior volume, more comfortable seating for rear seat passengers, and more head and legroom than its predecessor.

Interior lighting also seems to be a strong theme with the new A7, with contour lights lining the center console and door trims that precisely trace the cabin's architecture and subtly highlight the increased space. Even the Audi's quattro badge in the instrument panel is illuminated, which some could see as a little gimmicky, but it certainly does add to the theatrical lighting of the cabin.

Of course, no new luxury car can hope to make it these days without being awash with the latest and most advanced technology, and the new A7 will feature the same advanced infotainment system that recently made its debut in the A8.