Travel hack: How to connect to a Wi-Fi network at any airport in the world 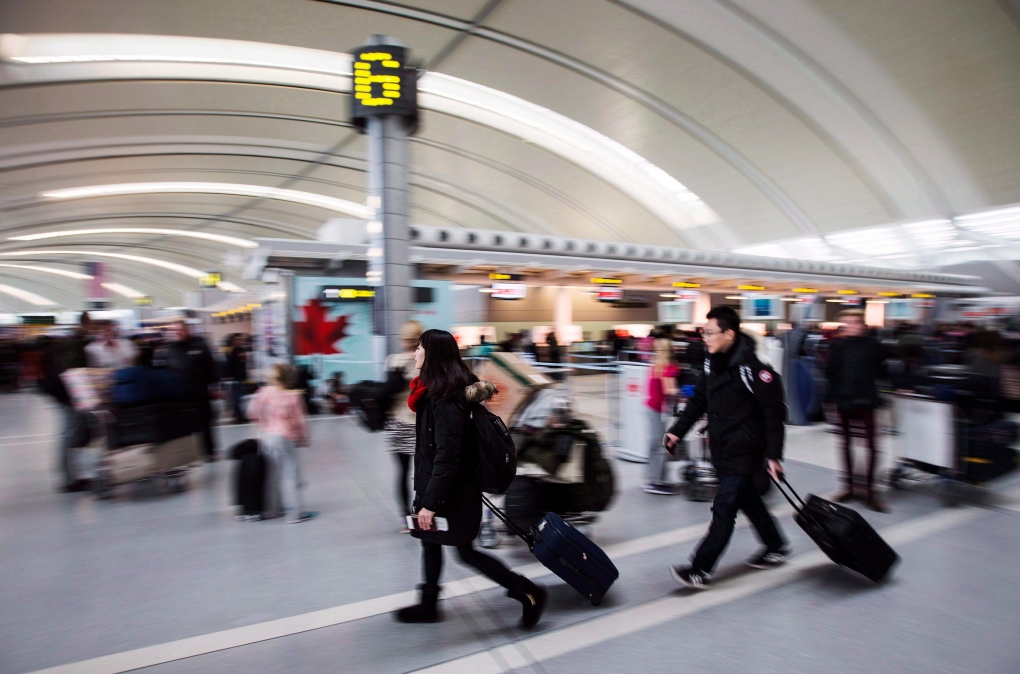 Anyone who's tried connecting to a public wireless network knows it can be a source of infinite irritation, with annoying sign-ups and other obstacles between you and sweet, sweet internet connectivity.

But one man is trying to make that process a little easier for travellers when they're at their most vulnerable, in the moments after stepping off a plane in a foreign country.

Blogger Anil Polat has spent years assembling the most comprehensive database of airport wireless networks on the planet, based on a daily stream of tips from travellers across the globe. His FoXnoMad database, which takes the form of an online map and an offline smartphone app, includes information for more than 100 airports in all different parts of the world, so it's always easy to find a wireless network.

"I just want to be useful to other people who are travelling," Polat told CTVNews.ca in a phone interview from Argentina, during one of his many globe-hopping stopovers. Polat, who works as a computer security engineer, has been to more than 80 countries in six years of nearly non-stop travel. "My goal is to go to every country in the world," he said.

After all those visits to airports – and attempts to connect to their Wi-Fi – Polat eventually decided to collect the info in one spot, with a list posted on his blog. Soon he was fielding tips from other travellers on a daily basis, and at their recommendation, he turned the list into a map.

Polat launched a companion app for his service last year, called WiFox, available on iOS or Android for $2.79. The app stores the entire Wi-Fi database offline, so the info is readily accessible even before connecting to the internet.

Polat keeps a close eye on the database and reviews new tips from other travellers every day, so it's always as up-to-date as possible.

"There are a lot of submissions every day," he said, adding that some airports have even gone so far as to provide their info to him directly.

Best and worst of the world's Wi-Fi

Nearly every significant airport in the world has Wi-Fi, but not all wireless networks are created the same, Polat says. South American airports, for instance, often have open connections that are easy to connect to, but the speed is quite poor.

However, those countries are far from the worst when it comes to Wi-Fi availability. Polat says some airports have irritating security measures, such as demanding a local phone number before allowing guests onto the network. "That's not very useful if you don't have a local number," Polat said.

He says Asian countries tend to be "either very easy or very difficult," particularly in China, where tight restrictions are imposed on the country's internet. It's also a pain to connect to networks in India, he said, because users need to register with federal authorities. "I think it has a lot to do with government bureaucracy."

Polat says time limits and pay-to-connect networks also pose challenges for travellers, but he has ways around that, too. In many cases, he's listed alternative networks at airport restaurants or bars, so there's no need to shell out for a bit of internet activity.

Polat says he's thankful to everyone who's contributed to his list, and he encourages travellers to continue sending him their tips.

"I'm surprised a little bit how helpful everybody has been," he said.