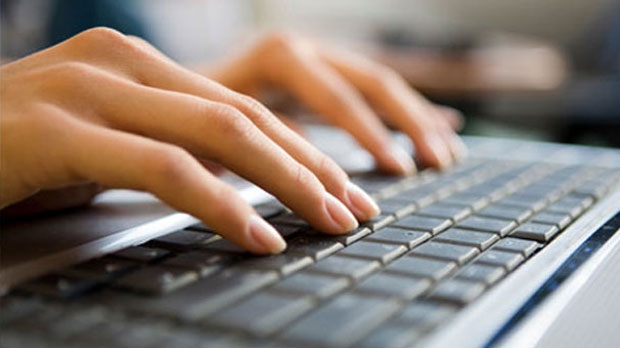 The Canadian shopping landscape experienced another loss last week as Blacks announced plans to fold up operations. But retailers are still finding ways to reach customers in a connected world.

Blacks was the latest retailer to join a list of brands ceasing operations in Canada. Despite efforts to focus on digital prints and photo gifts, the storied company said it was unable to achieve growth and will close stores Aug 8.

“Technological innovations have changed the way Canadians take and share photographs, with fewer of us using retail photo outlets,” said a statement issued from the photography chain last week.

Retail analyst Doug Stephens says businesses are not doing enough to bridge the gap between traditional and online shopping experiences.

“My belief is that the entire consumer psyche is being recalibrated by online technology,” Stephens told CTVNews.ca. “We’re now measuring all experiences that we have based on the experiences we’re having online, in terms of convenience, the information we’re able to access and the level of ease we have in shopping.”

Getting in the game

Canadian Tire is looking to keep up with this shift, recently opening a “digital garage” in Kitchener, Ont. However, you won’t find any cars going in for oil changes or winter tires at this location.

The space in Canada’s technology heartland is the company’s third such innovation centre, created to develop digital solutions for both traditional and online shopping experiences.

Among such projects is one designed to help shoppers use gamification to buy hockey sticks, for example.

“A lot of online experiences are like digital games, so we’re taking their thinking and turning it into the gamification of retail,” says Canadian Tire CTO Eugene Roman in a telephone interview. “There’s 206 to choose from, so it becomes a bit of a game.”

The interactive feature was designed to help shoppers learn about the products and make a decision based on price, features and playing abilities.

“Most retailers would show you 200 hockey sticks and say ‘Click here to buy.’ We’d like to show you a short video of someone using that stick and show you how it works for you,” says Roman.

Roman also says the retailer is stocking stores and distribution centres based on real-time data and weather analytics.

For example, stores would stock BBQs in time for the summer season. However, the 93-year-old retailer noticed customers were coming in earlier.

“So adjusting for that is really a lot of science, with some art thrown in,” Roman says.

Stephens says that although several retailers with average offerings have closed their doors in Canada, shoppers will see a new era of specialty retail as competition intensifies.

He also says vendors could better compete by offering shoppers the chance to connect with products in ways they can’t otherwise do on the web.

“What I can’t do (online) is kick that soccer ball or try that vacuum,” he says. “That’s the opportunity that the store could give you. A physical, maybe emotional experience with a product.”

Despite recent disruption apparent in the Canadian cab and retail industries, Roman says his team is working to stay competitive and convenient to Canadians.

“Uber’s shown that there is an easier way to book a taxi online. And we’re trying to make things easier for customers. If we fall behind, it will not be good for us and for Canada. We see this as important and we’re showing the way.”