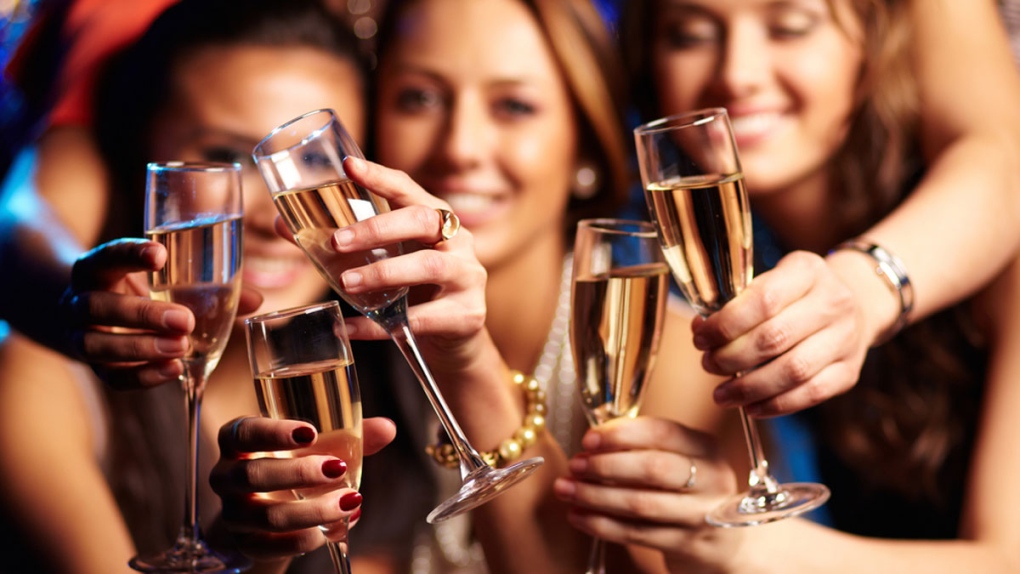 When your friends make three times your salary, you don’t want to rain on their parade, but you also don’t want to go broke pretending you share the same high income. (Pressmaster/shutterstock.com)

A lot of my friends are lawyers. That’s great when I need free legal advice, but kind of annoying when they want to go out for drinks at a bar where a vodka-soda starts at $10.

As a freelance journalist and part-time bartender, my salary is about a quarter of theirs and I can only afford $4 vodka-sodas — ideally $3.50 with tax. I don’t want to rain on their parade, but I also don’t want to go broke pretending that I share the same high income.

So how can us less-privileged-folk spend wisely when hanging out with friends outside our tax bracket?

Karin Mizgala, CEO of Money Coaches Canada says it’s most important to be open and honest—with both yourself and your friends.

People, she says, “don’t want to either have the conversation, or they don't want to censor any of their behaviour, so they go to the expensive dinners and they put them on credit cards, and they get themselves into debt and then they feel ashamed and guilty and then they end up in trouble financially.”

Here’s some tips to help avoid that:

Are you ignoring that irritable twinge inside every time you have to split the dinner bill equally even though you just ordered soup?

“I think that’s the missing piece for most of us,” Mizgala says. “We just operate spontaneously with money, with decisions, and that’s what gets us into trouble.”

Track your expenses for a few months and see if you’re putting more than cash than you want to on hanging out with these friends. If you are, set a strict social-life money-limit for yourself, whether it’s $100 or $700 a month. You may even try putting cash in an envelope for this purpose—once it’s gone, it’s gone.

By giving your own financial situation more thought in general, you’ll be able to better draw boundaries.

Don’t expect your friends to know or understand your financial situation. It can be awkward, but it’s up to you to tell your friends not only what you can afford, but to brace for the inevitable “But it will be fun!/You only live once!/It’s just $20!”

Mizgala recommends having a pre-planned phrase in place so you’re not caught off- guard: “So it’s not like, ‘I can’t afford it,’ but, ‘I choose not spend my money on that’.” Or, ‘I am saving for something else’.”

Try to suggest different ways to connect that don’t involve pricey restaurants and bars. I’ve successfully convinced my lawyer friends that going to student bars is “more fun” and “nostalgic.” They sell pitchers of beer for $10, compared to the $20 ones at the places that they usually suggest.

Here are some ideas for cheap, alternative hang-outs your friends will probably be down for:

Sometimes the chasm between you and your friend’s financial circumstances is just too wide.

It’s kind of like being single at 35. All your friends are busy posting pictures of their babies to Facebook and reheating leftovers for date night with their spouses. They don’t have the time or interest to go to boozy brunches. Sadly, you’re just at two different life stages.

“People tend to hang out with people that are able to do the same things,” Mizgala says.

“And if they can’t, and there isn't enough openness to be able to be honest and to be able to come up alternative ways to connect, it may be that you end up spending more time with other people who may be in the same place that you are.”