Creepy Canadian haunts where tourists might encounter a ghost 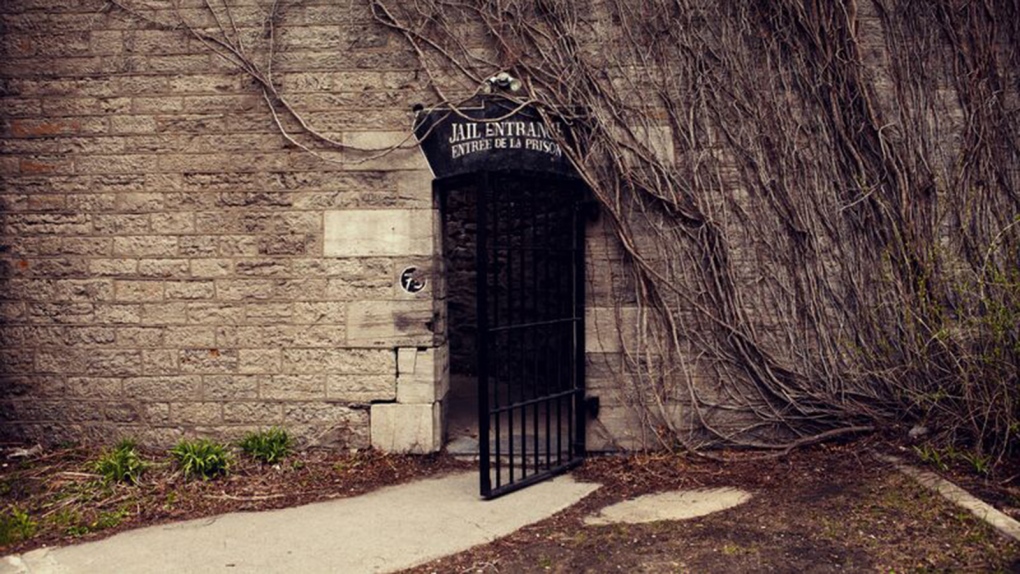 Days before Halloween, Canada's ghosts are ready to welcome tourists looking for a haunted experience.

A bride left at the altar after her husband's suicide; two lovers doomed to wander a graveyard searching for each other; and the man hanged in Ottawa's final public execution – all are rumoured to haunt Canadian destinations.

For travellers looking for the ultimate Halloween activity, here are some of the scariest ghostly experiences in the country: 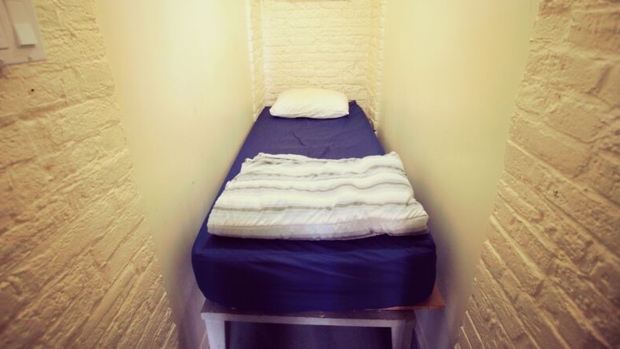 Spend the night in a jail cell, for fun

The HI-Ottawa Jail Hostel offers guests a chance to spend the night in a claustrophobic 90-by-270-centimetre former jail cell.

The jail-turned-hostel once housed some of Ottawa's most notorious criminals, including Patrick Whelan, who was convicted and hanged in the death of politician Thomas D'Arcy McGee.

Stephanie Clark, the activities co-ordinator at the hostel, says Whelan spent ten months on death row there, before he was hanged in front of an audience of 5,000 people on Feb. 11, 1869.

Today, Clark said in a phone interview, guests at the hostel may hear Whelan walking through the building, or the sound of a priest reciting The Lord's Prayer one final time.

"You can hear (Whelan's) footsteps in his cell, or walking the final steps to the noose," Clark said.

Other guests have reported waking up at night to find the figure of a man sitting on the edge of their bed, Clark said.

To book a room at the HI-Ottawa Jail Hostel, travellers can visit the Hostelling International website.

And guests who don't want to brave a night in a cell can book a room in the "manor" section of the building, where guards and the prison warden used to stay.

Individual cells go for $42 a night, while a shared room in the guest house costs $36. A tour of the jail is included in the cost of the stay. 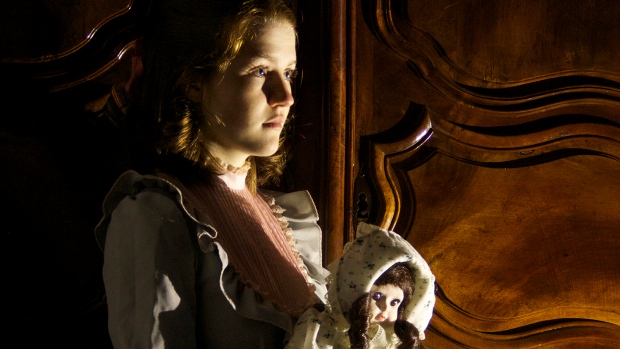 In the 1700s, Nova Scotia's Fortress of Louisbourg was the site of murders, executions, and grisly crimes.

One particularly "powerful" story is that of Anne Favre, a woman who lived – and died – at the fort in the 1740s.

According to court records, Favre was trapped in an abusive marriage. Unable to get a separation, she took matters into her own hands.

"She had a lover and they conspired to kill the husband," playwright and Louisbourg expert Lindsay Thompson said. "The lover murdered the husband and tried to make it look like a hunting accident."

But town authorities didn't fall for it. They captured and tortured the couple until the two confessed. Both were executed.

Now, ghost-hunters can walk the streets the where Favre lived, as part of the Night of the Damned: A Victorian Ghost Tour.

In this "touring play," written by Thompson, the audience follows two actors as they perform scenes around the fortress.

Tickets for the show can be purchased online. 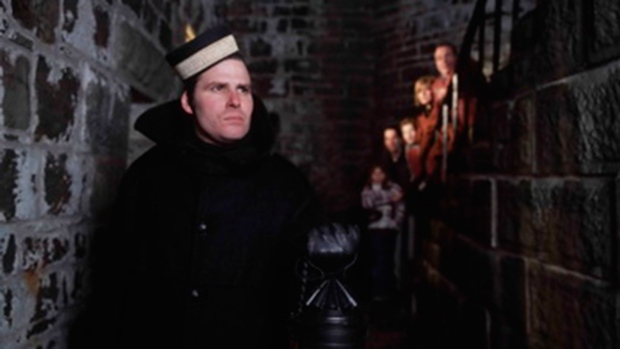 Join a Halifax Citadel ghost tour, and you may meet the site's most "notorious" ghost: The Grey Lady of the Cavalier.

"For many years, (people have seen) a figure of a woman in a grey or white dress," said Hal Thompson, the citadel's product development officer and resident "ghost expert."

Inspired by the many sightings, a staff member dug into the Citadel's history and found the story of Cassie Allen in a newspaper from the early 1900s.

Allen was engaged to a sergeant who lived at the citadel, but on their wedding day, her fiancé was found dead in his room.

According to Thompson, it turned out that the sergeant was already married to another woman, who lived in an asylum in Bermuda. When somebody discovered his secret first marriage, the sergeant shot himself.

Now, staff and visitors believe Allen's ghost roams the citadel as the Grey Lady, looking for her fiancé.

Thompson says guests on the Citadel's ghost tour have the chance to try looking for Allen, and to visit the most haunted spot at the site: a stairway where Thompson himself has heard ghostly footsteps. 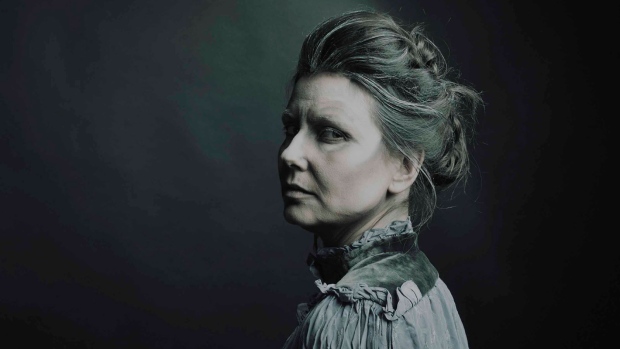 See the crumbling gravestones in the Fort Langley cemetery

One is believed to be William Emptage, a Hudson's Bay Company worker from the mid-1800s.

When she died, he purchased her a prime plot in the first row at the cemetery.

A few years later, when Emptage passed away, his friends couldn't afford to bury him beside his wife, so they buried him in the eighth row and angled his body to face Louisa's tombstone.

But in the 1980s, an electric pole was installed between the two graves.

Since then, Johal says, people have reported sightings of the couples' ghosts.

"For the last 30-35 years people have noticed a figure walking around," Johal said. "He's approaching people and in a thick British accent he's asking people if they've seen an 'Indian woman'."

Guests can take a Grave Tales Ghost Tour at Fort Langley until Oct. 30. This year, the fort is also offering an enhanced three-hour tour, for guests who want to hear an hour more of spooky history.

Honourable mentions: Rumour has it that the ghost of a bride is a permanent guest at the Fairmont Banff Springs Hotel in Alberta. According to legend, the woman died after falling down the stairs.

For spooky meals out, both the Old Spaghetti Factory in Gastown, Vancouver, and the Keg Mansion on Jarvis Street in Toronto are also rumoured to be haunted.

And apparitions have been reported on Quebec's Plains of Abraham, the battlefield where French and British soldiers clashed, and the infamous Marie Josephte Corriveau was hanged for murdering her second husband.